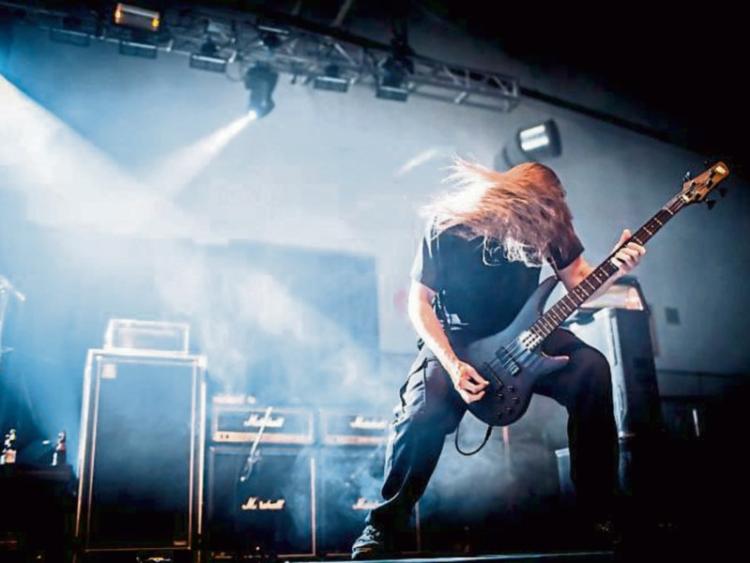 A festival’s worth of bands will rock the rafters of Lethean this weekend, with a rock night planned for Sunday featuring the best in local music.

Before that, on Friday, October 21, Hullaballoo will kick off at 10pm.

Then on Saturday, newly formed Portlaoise band Apestar take to the stage at 10.30pm.

With Eugene Deegan on vocals, Jerry Deegan on guitar, Adrian Robinson on guitar, Liam Cahall on base and Benny Dargan on drums, the band boast an impressive setlist from Alice in Chains, Pixies and Pearl Jam and everything in between. This Saturday will be their first full debut on stage and it promises to be a good one.

They will be kicking off from 10.30pm on The Rock Garden Stage.

Rounding off the weekend, Lethean are kicking off their rock night once more to show off some of the local rock talent.

Local rock bands such as Southern Freud, Cry Havoc, Vendetta Love and many more will be taking to the stage on Sunday night to showcase their talent.

A healthy mixture of original songs and covers will be had on the night. Rock night will be taking place in the all weather Rock Garden Venue and will commence at 6pm. Drop in and show your support for local music.