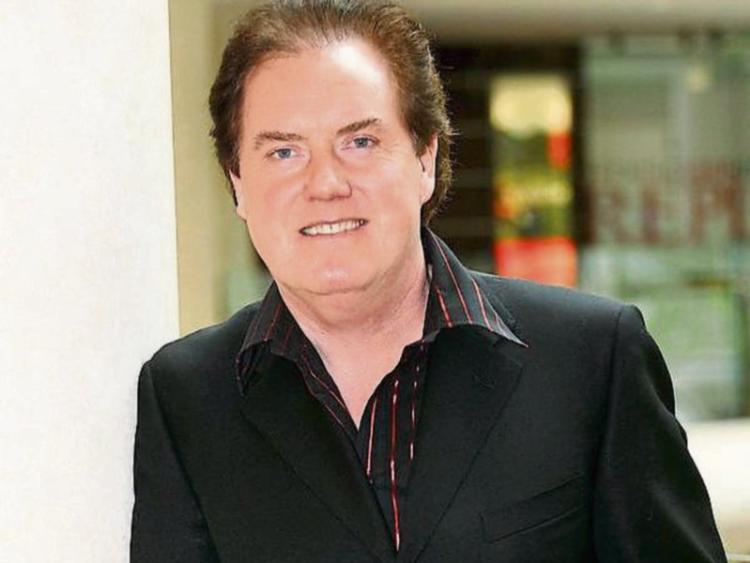 One of Ireland's most enduring singers whose career has spanned several decades, Red Hurley comes to Portlaoise this weekend, for a return performance on the stage of the Dunamaise Arts Centre.

One of Ireland's most enduring singers whose career has spanned several decades, Red is principally known as a solo artist, although he has performed with various orchestras and bands.

He enjoyed his first series of number one records in the ‘70s. His biggest hit ‘Love is All’ is the basis for this new show which will see Red sing all of his hits of yesteryear right up and until now.

Brian ‘Red’ Hurley started on the scene in the late 1960s but burst into stardom as the frontman with The Nevada in 1971. He had just replaced Roly Daniels who left the band to pursue a career in country music and owned the early and mid 1970s as the premier male vocalist in Ireland. In fact, all but a few of Red's singles made the Irish charts, a rare feat for any Irish artist.

He is still very active on the entertainment scene today and plays regular gigs both at home and abroad.

He also plays regularly in charity golf tournaments both in Ireland and the United States.

Red now spends part of his year in the United States where he also has a home.

Red Hurley takes to the stage of the Dunamaise at 8pm this Saturday, November 5.