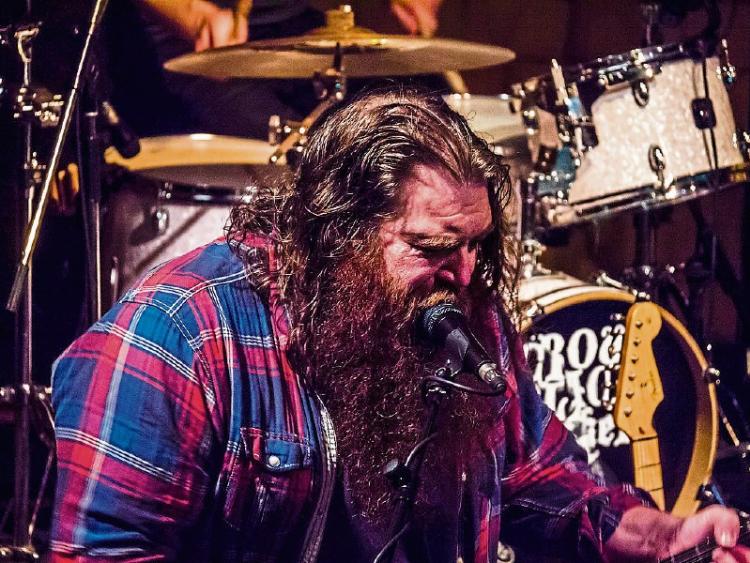 One to shake off the cobwebs of the post Christmas slump, blues band Crow Black Chicken will be rocking the roof off The Square Bar this Friday, December 30.

Since forming in 2009, Crow Black Chicken have earned back-pats aplenty for their charming Southern sound, most notably after their performance on the BBC Introductory Stage at Glastonbury in 2011.

Upon the release of Electric Soup, the Tipperary-based trio have won the adoration of many, playing major festivals and countless venues across the country in 2012.

With extended invitations to play USA, UK and Europe in Summer 2013, there's never been a better time to catch Crow Black Chicken live.

Featuring Christy O'Hanlon on vocals and guitar, Steven McGrath on bass, and Gev Barrett on drums, this is one not to miss.