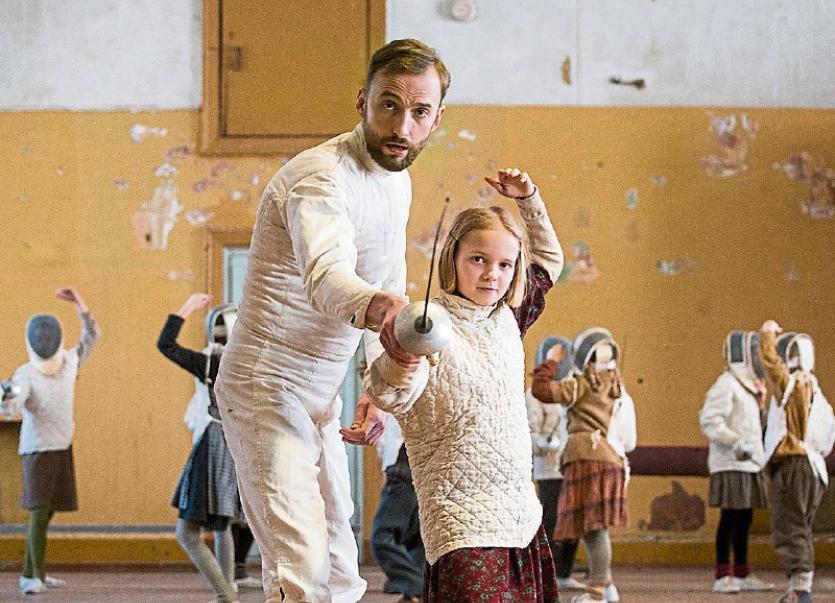 This week’s big screen offering from the Dunamaise Arts Centre is Miekkailija (The Fencer), a true-life touching drama about being needed and finding meaning in life.

Champion fencer Endel Nelis, while on the run from the soviet police in the early 1950s, took up a teaching position in a remote Estonian school. There, he became a father figure for the traumatised students, mostly war orphans, teaching them fencing as a way to overcome their loss, as well as his own.