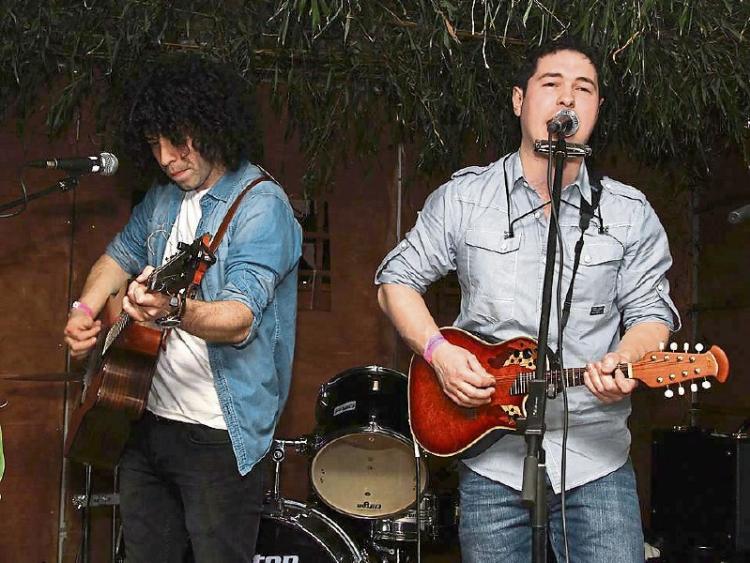 Lethean in Portlaoise is jam-packed with local talent this St Patrick’s Day, with three different acts lined up to play this Friday, March 17.

First up are The Adam & Paul Experience at 3pm. The band, made up of Jerry Deegan and Brian Loughnane, have been gigging exclusively to Lethean for the past two years.

Both Jerry and Brian are on vocals and guitar and have a massive range of music.

They will be playing a once off St Patrick’s Day set list composed of all your favourite Irish tunes with a few chart toppers mixed in.

Then at 9pm local DJ James will be mixing funk, soul, swing and all your favourite foot tapping tunes in the main bar.

Finally The Valves will be kicking off at 10pm in The Rock Garden. The Valves are a versatile professional three-piece cover band.

They play songs that shaped indie rock from the 50s to today.

From classic surf guitar to recent indie rock, through six decades of influences.

Then on Saturday, March 18, local two-piece Radio Nowhere are taking to the stage at 10.30pm.

Made up of Barry Kelly and Tadhg Kirwan, this energetic acoustic duo cover a wide range of genres including rock, pop and folk from the 60s to present.

Radio Nowhere are renowned for getting the crowd on their feet with their upbeat style and set list.

Don't miss these great acts this weekend at Lethean.