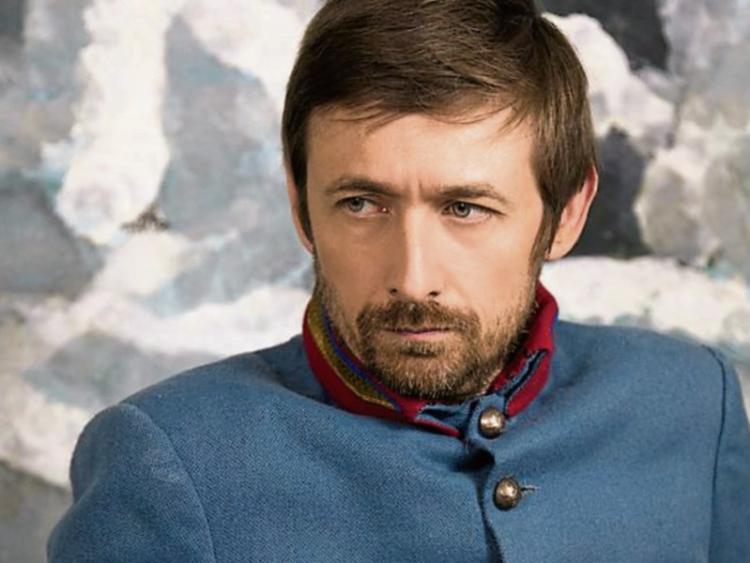 While most of the 35 acts announced in the first line-up are international, there are a few Irish ones.

Hudson Taylor, made up of brothers Harry and Alfie, released their long awaited debut album “Singing for Strangers” in 2015.

The multi-instrumentalists honed their craft busking on the streets of their hometown of Dublin as well as all over Europe, hence the name of their album.

Millions of people did stop by and look at their YouTube videos with several well-loved songs on the album.

Having spent most of 2016 on the road touring Ireland, UK and Europe the siblings are back in the studio writing and recording songs for their follow up album.

Father Ted composer Neil Hannon, aka The Divine Comedy has released a new album after a six year break.

‘Foreverland’ features more of his flamboyantly melodic, lyrically audacious songs of everyday relationships. It is crammed with orchestrations, choral harmonies and the unexpected intrusion of a braying donkey.

The Divine Comedy found pop stardom during the Britpop nineties with 'National Express', 'Something for the Weekend' and 'Songs of Love' (to his Father Ted melody). He also played at picnic as part of kooky due The Duckworth Lewis Method.

Also performing this year is Irish born Mano le Tough, who is a DJ, producer and label owner, famed in underground house and techno.