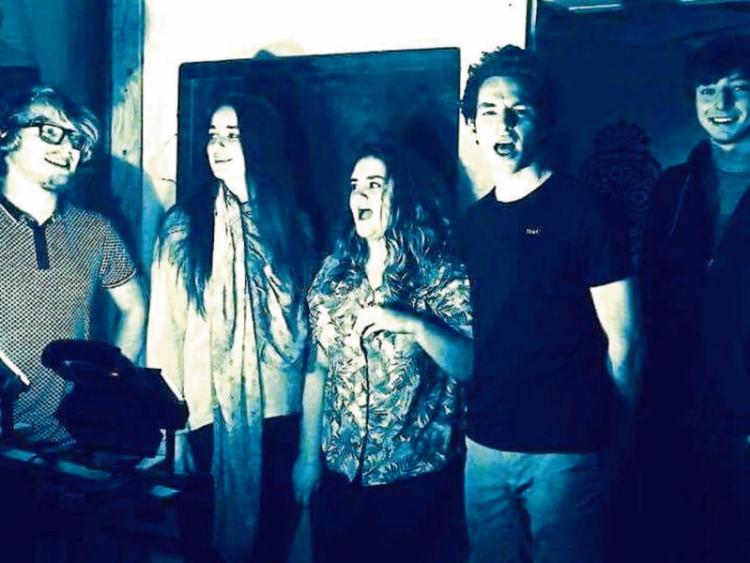 Fever Solstice, the five piece funk/soul/jazz fusion band that was formed by graduates from the iconic School of Rock in Dublin, are making a welcome return to Portlaoise.

The band, which was formed three years ago, is lined up to play The Courtyard at Kavanagh's Bar and Venue in Portlaoise on Thursday 6 July.

The band has toured extensively around Ireland on the music festival scene. It makes regular appearances at packed music venues in Dublin.

Speaking ahead of the upcoming gig in her hometown she said: “We last played at The Courtyard about a year ago. It was a great buzz. I can honestly say that it was one of the best gigs we've played so far because the crowd really got into the grove. We're looking forward to playing again in Kavanagh's and showcasing some of our new material.”

Fever Solstice will be supported on the night by local solo artist Joe S and popular local band Cramptown Spaces.

The gig starts at 8pm. Tickets cost €5 each and are available at the door on the night.