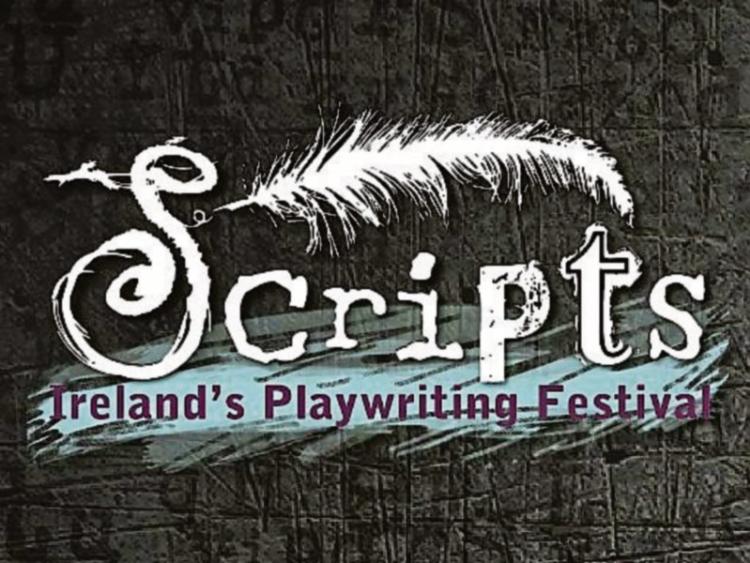 A thrilling programme, full of theatrical gems, has been announced for this year’s SCRIPTS Ireland’s Playwriting Festival taking place in Birr this July.

Birr Theatre & Arts Centre will host no less than four top notch pieces of theatre across the weekend. On Friday 15 July, previous SCRIPTS winner Siobhán Donnellan will perform her one-act play Going Spare, 8pm. On Saturday morning, it’s one for the kids as Branar, one of Ireland’s top children’s theatre companies, present Na Síoga agus An Gréasaí (The Elves and the Shoemaker), 11am.

The venue will then host one of the weekend’s headline events on Saturday night when Margaret McAuliffe presents her highly successful one-woman play, The Humours of Bandon, 8pm.

The festival will culminate on Sunday 16 July with ‘Nurtured New Works’, a special performance of the three brand new Irish plays, specially selected to be part of the festival.

For the full SCRIPTS 2017 programme, log on to www.scriptsireland.com.