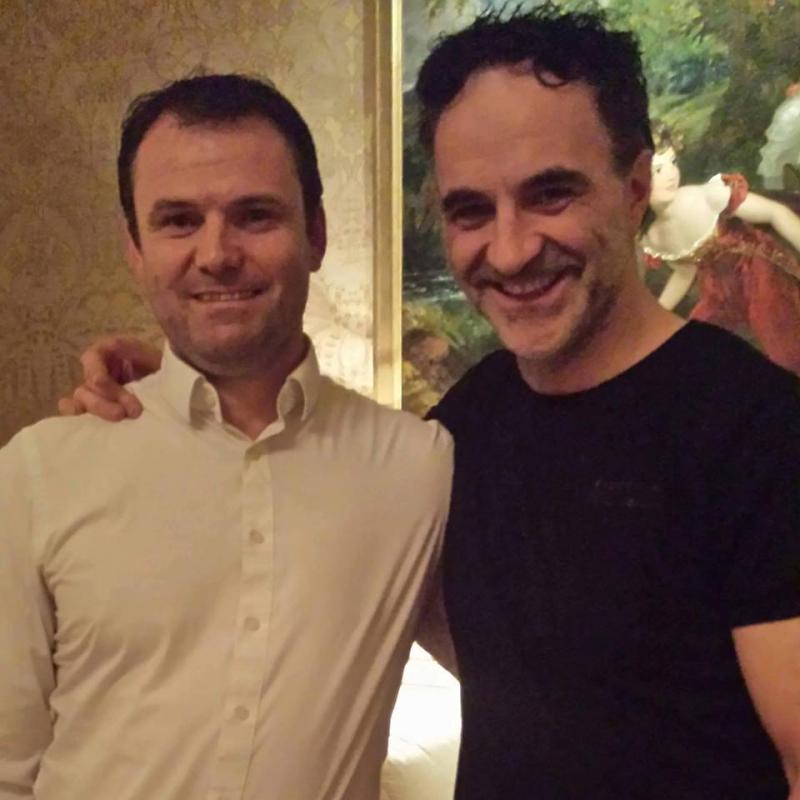 'Let Your Life Speak' will be launched by Senator David Norris next Friday November 10.

It will feature 30 Laois people chosen by Darren for their positive and inspiring influence on others.

All the proceeds of the book will go towards the Grow mental health organisation in Laois.

To print the book, Darren sought donations from the public. Pledges of support flooded in and that fund is now at €12,000 and growing. He is delighted with the response.

"The book is printed out of this and I hope to carry €7k into the night. Whatever we sell will add to this. I am very happy with the response from the people in Laois, it means something to them. It is a cause that unites people as issues of mental health do not discriminate," he told the Leinster Express.

Darren who runs a busy practice in Portlaoise with his wife Kellie Taylor, spent much of his precious spare time working on his book over the past four years.

"I work long days and with two children time is scarce, a lot of time very early morning or late into the night ... a lot of time in total but it was very well spent as it was very rewarding meeting so many people," he said.

The book will be available to buy on the launch night, priced at €20, and afterwards in shops to be announced.

The launch takes place in Mountmellick Arts Centre next Friday November 10, at 8pm, with coverage on the night by the Leinster Express.

Below: RTE journalist Claire Byrne who features in 'Let Your Life Speak'