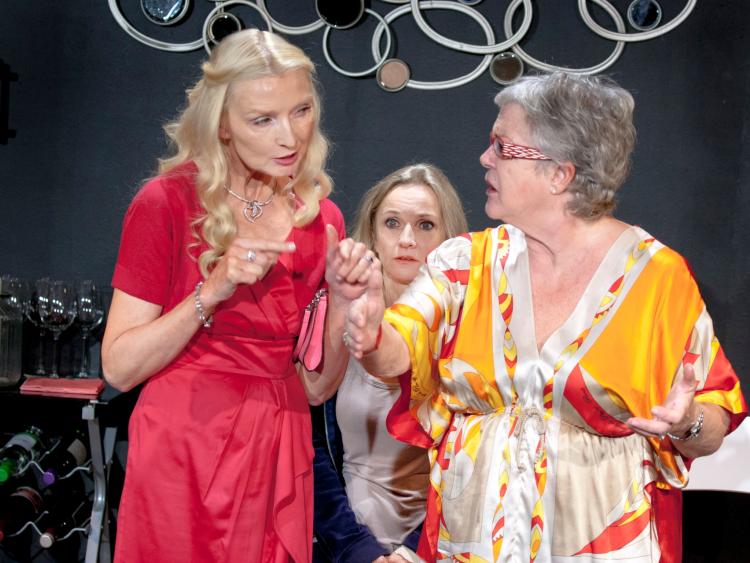 With a stellar cast including Claudia Carroll (Fair City), Rose Henderson (Fair City, Father Ted), Isobel Mahon (Glenroe, The Clinic), Maria McDermottroe (Glenroe, Killinaskully) and Karen Egan (The Nualas, Charlatanne), this promises to be an hilarious night of comedy and theatre and a superb way to welcome the Christmas festivities. Also featuring on the night at Dunamaise will be a display of Gin cocktail making and various stalls related to health and beauty.

The show focuses on one summer evening in 2007. Selma Mae seems to have the perfect life, beautiful home, lovely children, architect husband but when Carmel, her social climbing mother arrives to help her to organise a party to launch her new state-of–the–art extension, it soon becomes clear that all is not as it seems. 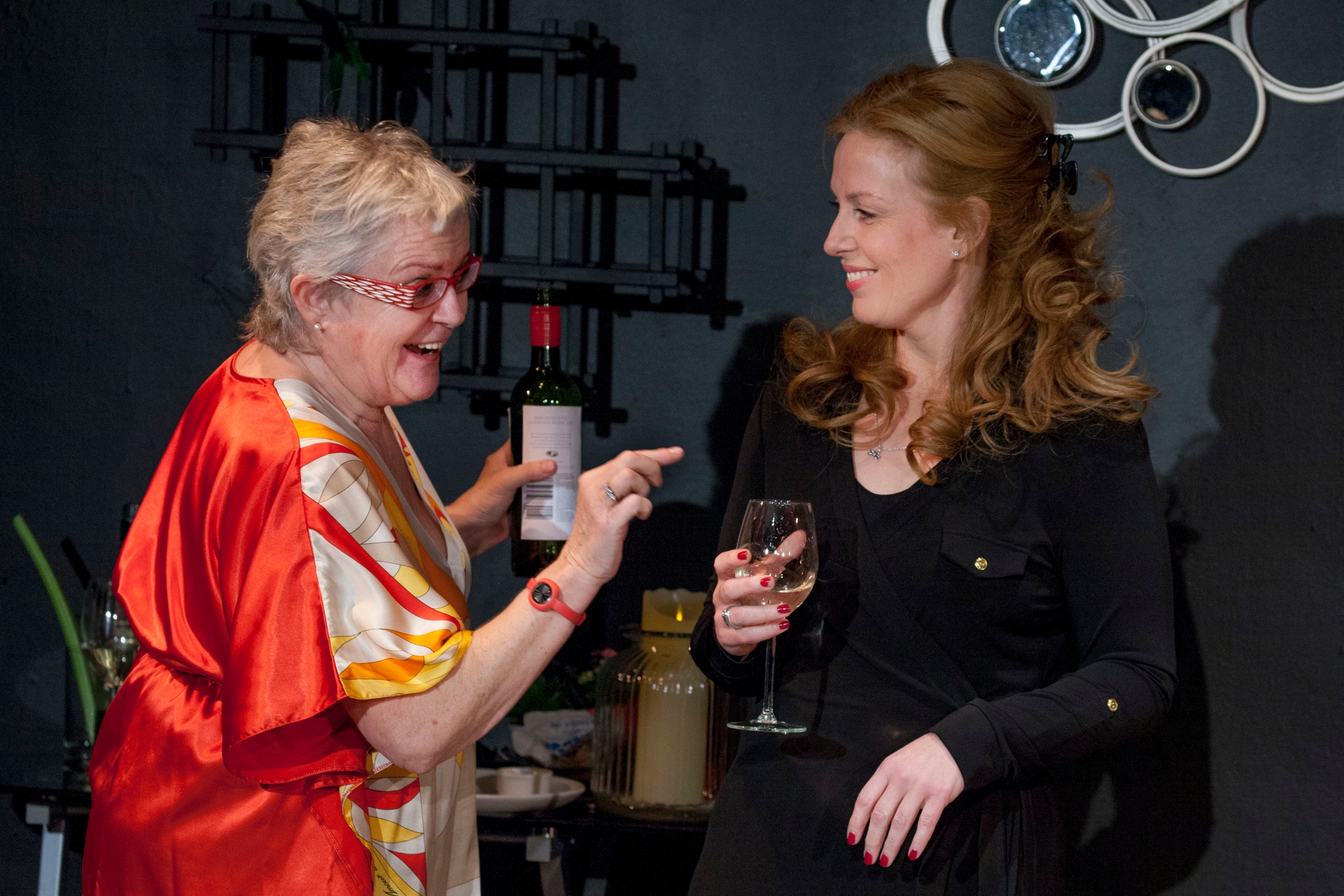 As the motley collection of guests arrive, glamorous neighbour Chloe, career girl sister Maeve and the eccentric Bernie disaster ensues and the perfect façade, not to mention the extension itself, begins to crumble.

Meanwhile, Auntie Betty is lost on the unfinished M50 trying to find her way to the party.

BOOM? Is a comedy/ drama about the myths and madness of the boom, the people who lived it’s fantasy and those who fell through the cracks, hopefully into something more real and sustaining. 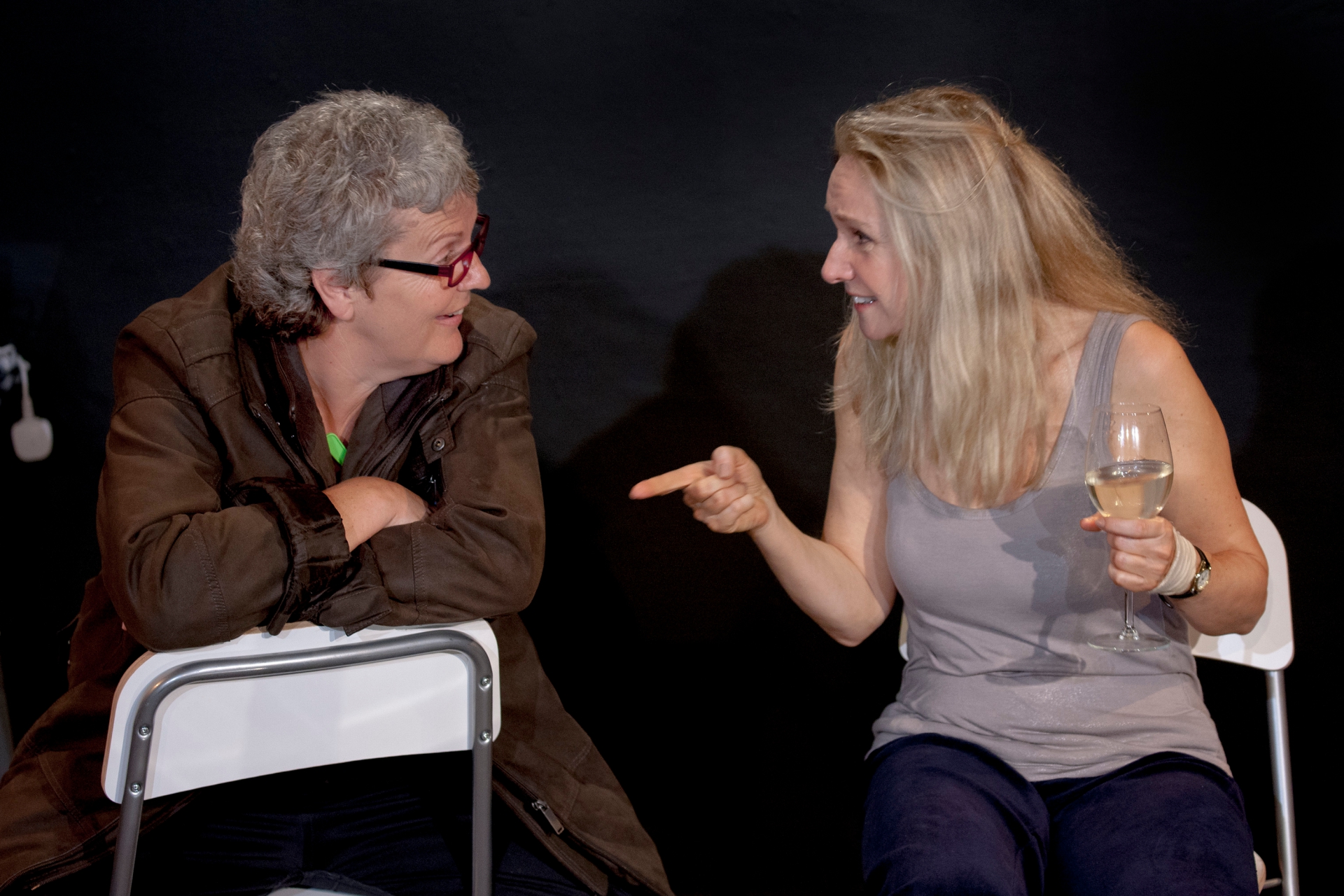 Expect a hilarious, touching and bitter sweet evening of drama and comedy from a fantastic cast on Sunday, December 3. Tickets are priced: €18/€16 and on sale from www.dunamaise.ie or from the Box Office tel: 057 8663355.