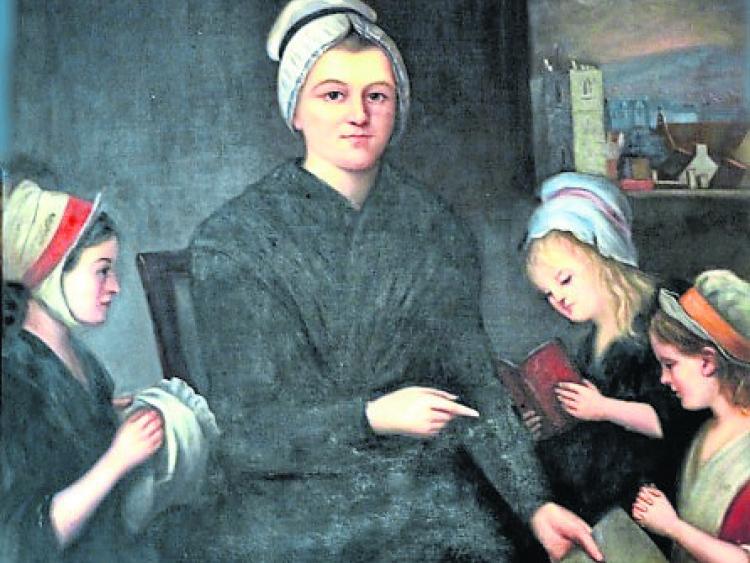 Nano Nagle was foundress of the Presentation Sisters and her inspirational story that still influences so many around the world has been created and made available for performance from 2018 onwards.

In 2014 Sister Roisin Gannon PBVM, spent twelve years in Mount St Anne’s, Killenard, and is now based in Newfoundland, gave Tom the book of poetry called ‘Songs of the Journey’ by Sister Raphael Consedine PBVM.

Little did they think that by the end of 2017, that act of kindness would have ended up with a full scale musical being written.

Tom felt inspired reading the poetry and started to set some of the beautiful words to music and a collection of songs started to gather.

As more and more songs were composed, an idea began to form to create a script around the songs.

To do this, Tom asked his friend Dan E. Hyland for help. Dan is an English playwright, actor, and director living in Clonaslee and when he heard about the courageous story of Nano, he jumped on board the project and started to help shape a script.

After much work the show was completed in August 2017 and it was launched at a meeting in Mount St Anne's on November 8, 2017.

2018 will mark the 300 year anniversary of Nano's birth in 1718 and will be a year full of celebration for Presentation Sisters and pupils all around the world.