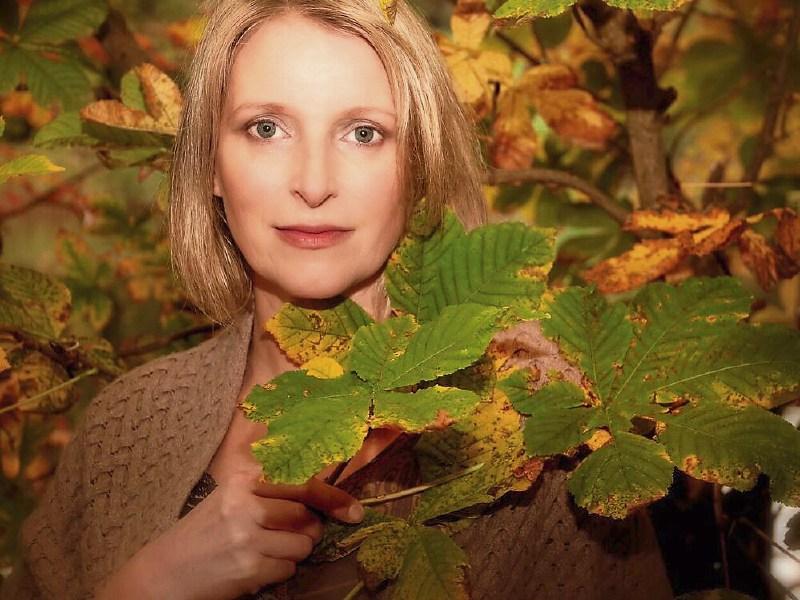 Dunamaise Arts Centre is delighted to welcome back Eimear Quinn, accompanied by Robbie Overson and the Mamisa String Quartet, to Portlaoise for the most beautiful Christmas Concert this year.

You could hear a pin drop when Ryan Tubridy invited Eimear to sing 'O Holy Night' on his radio show in the run up to Christmas.

Eimear's version of this ever-popular carol has since become synonymous with the season.

In this intimate and spiritual night, Eimear brings her own special rendition of Christmas songs and carols to Dunamaise for a memorable musical experience where her ethereal voice will blend beautifully with Mamisa String Quartet and Robbie Overson on guitar.

One of the pre-eminent Irish voices of her generation, Eimear is a classically trained soprano who made her international debut in 1996 when she won the Eurovision Song Contest with the haunting ballad ‘The Voice’.

She has since become widely known for a fused genre of folk and classical, scared and medieval music. Eimear has toured widely internationally and made numerous radio and TV appearances.

“A beautiful woman with a cherub’s voice that floats in an ethereal cloud of its own making,” said the Sunday Independent.