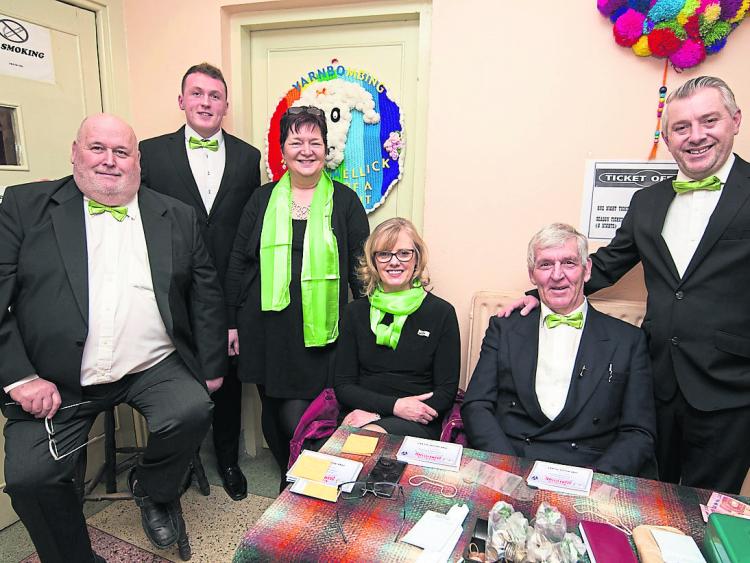 Another big helping hand is being given to flood victims in Mountmellick, courtesy of the local acting group.

Shay Flannery is chairman of the group, which had several of its own members badly affected.

"It was an awful scourge, but this is not just because of our members. Hopefully it will benefit in some way, we wanted to do our part for it. Normally we make several small donations from the proceeds of our annual play in February, which normally makes about €1,500. We made a unanimous decision at our meeting last Wednesday to donate that amount now instead, when it is needed most," he said.

They will hold their annual raffle on the night also, with the public invited to buy tickets towards the costs of hosting Mountmellick Drama Festival.

The group's play next March is called Lovers, and uniquely it will be staged both upstairs and downstairs in Mountmellick Community Arts Centre.

"The first act is on a small set upstairs in the Balcony Theatre, and then the audience will troop down the stairs for the second act on a bigger set. It is something different. It means we can only sell 138 seats, as that is the seating upstairs, but we are hoping we can fill the three nights, on March 8, 9 and 10," Mr Flannery said.

The floods took place on November 22 and to date, over sixty homes have come forward to seek assistance from Mountmellick Flood Community Support group.