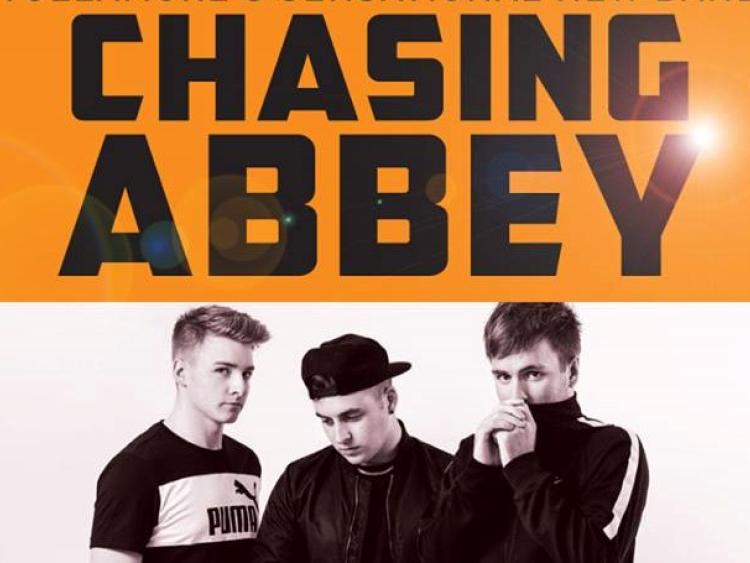 Tullamore band's smash hit nominated for 'Song of the Year'

Midlands band Chasing Abbey have been encouraging their legion of fans to vote for their song ‘That Good Thing,’ which has been nominated for Irish Song of the Year 2017.

The widespread radio smash was shortlisted for the the shortlist for the RTÉ Choice Music Prize – Irish Song of The Year 2017 where you can currently vote for the Tullamore three-piece.

Speaking about the success of 'That Good Thing' and this nomination, the band said, "when we wrote this song in Bee’s shed a year ago, we never could have imagined that it would be nominated for an award."

"We are so grateful, so honoured and so thankful for everything and everyone that has made this possible."

They asked people through social media to head over to the voting website and give them a vote.

The lads are up against stiff competition in the shape of The Academic, The Script, Niall Horan, Dermot Kennedy and Gavin James.