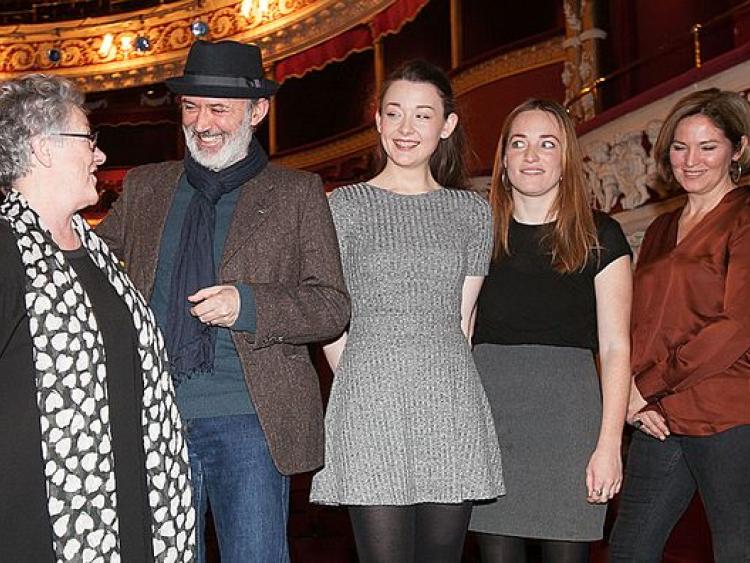 A young Laois woman from Clonaslee has landed one of the top roles in Irish theatre and is wowing audiences with her performances in Sive.

Gráinne, who graduated from Clonaslee College in 2014, is the youngest of five daughters of Declan Good, retired Garda and Patricia, a nursing home carer.

In an interview with the Irish Mirror, Gráinne tells how she was at a rock festival in Budapest with her musician boyfriend Shane and a dozen pals when she landed the part.

“It was 2am and I was in my tent and saw this email saying, ‘We are delighted to offer the part to Gráinne’. My agent had been ringing and couldn’t get through to me.

“I just had this feeling of a rush of butterflies everywhere. I ran out to my boyfriend and showed him the email. He just looked at me and was like, ‘Oh my God’. All our friends were saying, ‘What’s going on?’ and everyone was crying and screaming and jumping and were so happy. I was in shock. I remember the first thing I thought was I can’t wait to tell my dad and get his reaction," she said.

Below: Gráinne Good (left) at the Clonaslee College Debs in 2014, with Rachel Stephenson and Niamh O'Riordan. Photo Denis Byrne. 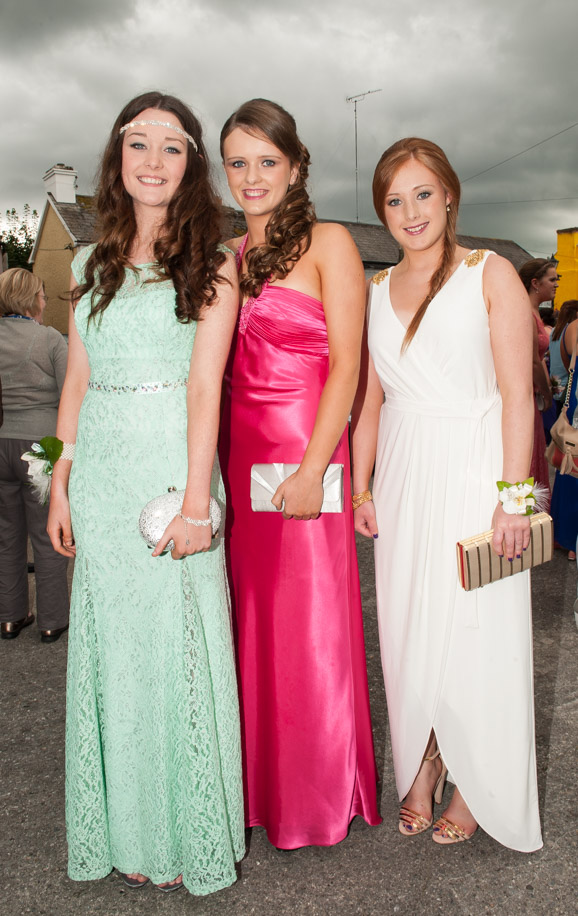 She was brought up playing fiddle and tin whistle, with musical sisters Caroline, an occupational therapist, Aoife, a radiotherapist, Mairead, a beauty therapist and hairdresser Niamh.

Acting was always Gráinne’s first love but she was nervous to start rehearsals with the award winning director Garry Hynes and famous actors.

“It was intimidating but amazing, the most enjoyable experience. Everyone was really lovely.”

She is enjoying performing in the Gaiety Theatre.

“The space may be intimidating but strangely I found it really comforting. The audience was so warm and it’s the same practically every night. Sometimes you hear them weep at the end," she said.

“I feel very lucky. A lot of us in college had dreams of working with Garry Hynes but I never thought I would be doing this so early. With Garry I started at the top so what’s next? I hope it’s up anyway," she said in her lengthy interview to Jim Gallagher from the Irish Mirror. 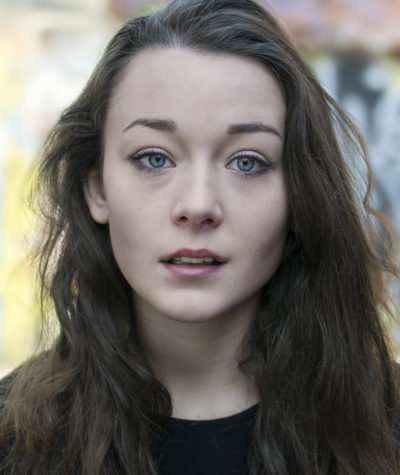