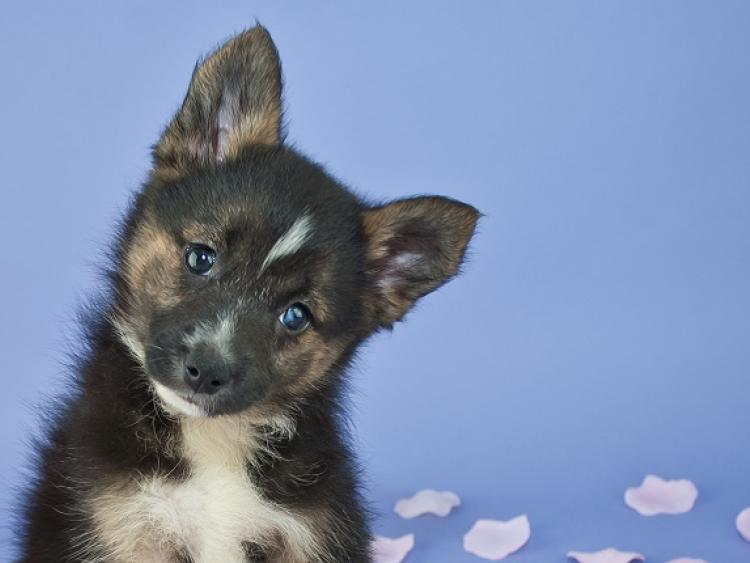 Laois dog owners are getting adventurous with naming their beloved pet, and now the top name in Laois has been revealed.

Irish pet retailer, Petmania, has announced the country’s top five names for dogs and the results are somewhat surprising.

As a result of their surveys carried out nationwide, the research found that Bella is the most popular dog name in Laois.

Almost 500 pet parents nationwide took part in the research which was part of Petmania’s search to find their 2018/19 Puppy of the Year.

However, the top five names in Ireland for our canine friends were;

‘Roxy’, ‘Buddy’ and ‘Daisy’ all tied in sixth position with an equal number of entrants.

It would appear Laois people also like to give their four-legged friends more human names too, with the research also finding that pet parents used names such as ‘Rosie’, ‘Hughie’ and ‘Ollie’. While nationwide names such as ‘Molly’, ‘Jack’, ‘Lily’, ‘Nicky’, ‘Sheela’ and ‘Vera’ were also popular.

The public can now vote on Ireland’s Puppy of the Year, online at www.petmania.ie/vote or by visiting the Petmania shop in Portlaoise.

The winner of ‘Puppy of the Year’ will receive a year’s supply of food and grooming, a puppy photography shoot, a two night stay in Enniskoe House, County Mayo and they will also feature within national marketing campaigns.