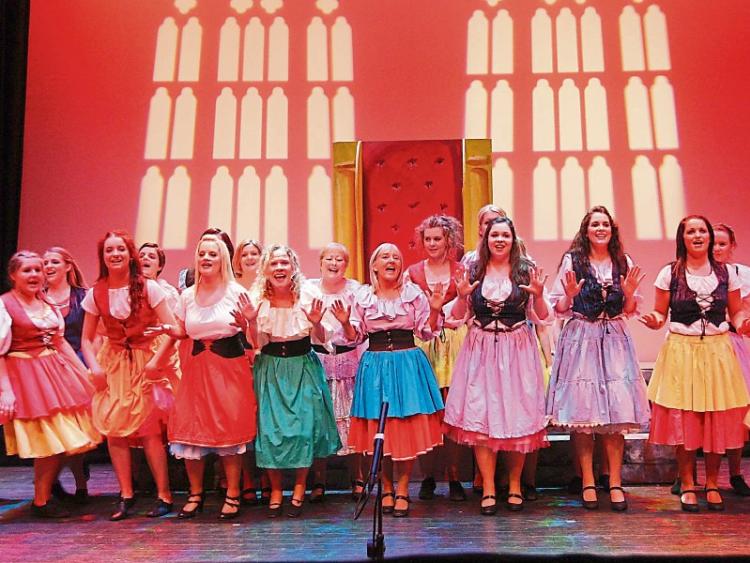 There'll be nothing drowsy next January when Portlaoise pantomime group stage their annual presentation.

The group is proud to announce that Sleeping Beauty will be this year's production which will have a new director.

Tim Keane , PRO, made the announcement and encouraged local people to get involved.

“The group is looking forward to yet another amazing show, this being their 35th consecutive production. Sleeping Beauty is this season's presentation, under director/script writer, Peter Kennedy.

“This is Peter's first visit to Portlaoise panto and he is well known in musical and panto circles throughout the country. The musical director is Niall Mulpeter , part of the group for many years and choreographer Julieanne McNamara is returning for her second year.

“Why not pass the long winter nights by being part of Portlaoise panto group, with plenty of song, dance, comedy and just great fun, with a group who have entertained so many over the last 34 years, and be part of the 35th,” said Tim.

The PRO paid tribute to all who are involved with the panto. He said it could not go be a sucess without the team of up to 80 people who put in a huge amount of time each year. 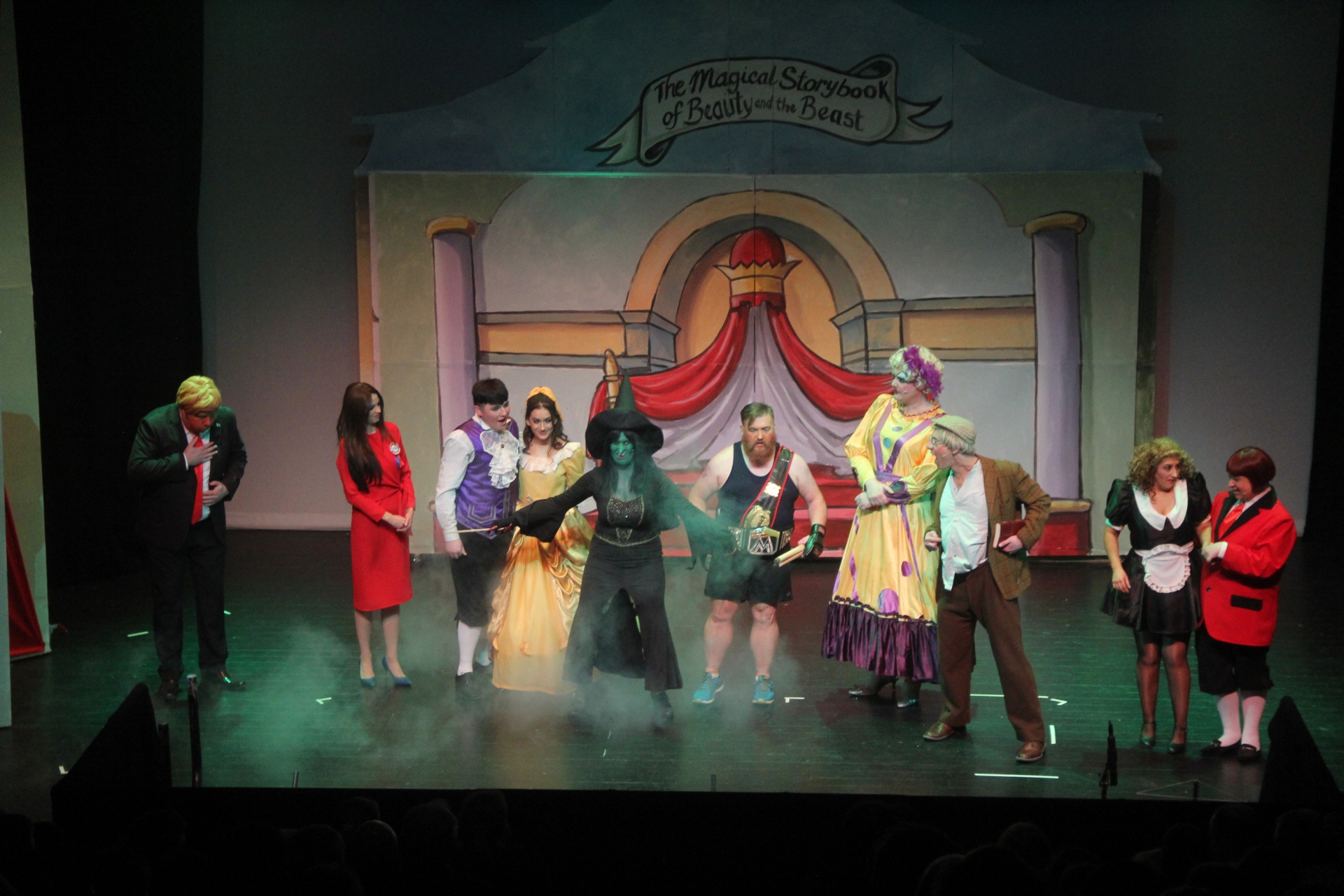 Christy Bannon has been involved with Portlaoise panto from the start. Having started backstage when he was eight years old, his passion for the stage grew since. He helped out behind the scenes with the set as a teenager, and made his way onto the stage and into the spotlight in more recent years.

His grandfather was involved in pantos the 1950’s and his parents Christy and Pat met on stage in Roscrea. Christy met his wife Claudia through the panto.

“I love it and, by hell or high water, I will be there again this year. The shows blur over the years but some great memories stand out - from my trousers ripping on stage to forgetting lines and having the craic with the audience.

“There is great devilment in the panto, theatre and musicals can be more rigid but the more devilment I get up to, the more the audience reacts and that fuels me for more devilment until I am completely high.

“I met my wife Claudia at the panto. It has always been a great way to socialise for prison officers, teachers and nurses all living in the town. I am looking forward to it, it sells out every year,” he said.

The night features a meet and greet introductory session which will include a music workshop in preparation for auditions, and commencement of rehearsals proper.

Audition pieces should be available on the night. All members and new members, including transition year students, are welcome to attend.

Auditions will be held on Tuesday, October 9 for chidrens' chorus at 6.30pm and adult parts auditions commencing at 8pm.

Children attending fourth class in Portlaoise parish schools only (including Heath and Ratheniska) are invited to attend.

Rehearsals will be held on Tuesdays and Thursdays each week up to showtime, Sleeping Beauty will run at the Dunamaise Arts Centre, Portlaoise from January 19 to 26 (inclusive).

Contact the Pantomime Secretary Ciara on 085 8271175 (after 4pm.) Email portlaoisepanto@gmail.com.