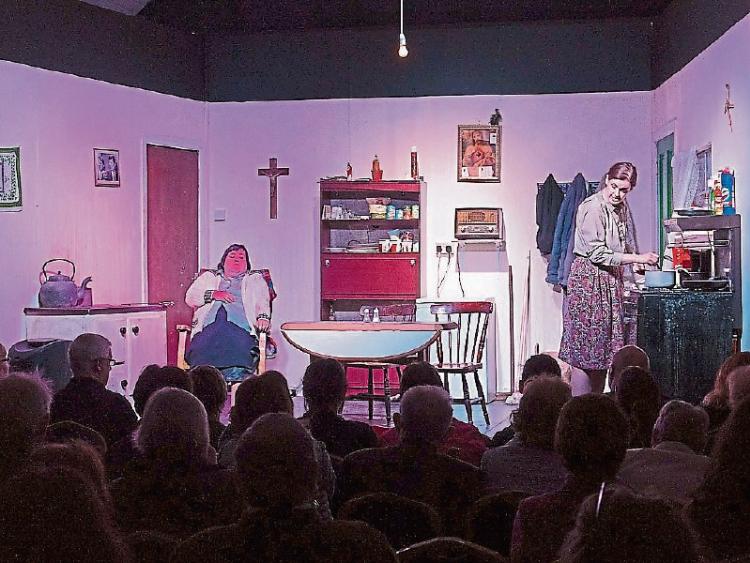 The poem was first adapted for the stage in 1965 in Sao Paulo, with Chico Buarque de Hollanda providing a score for sections of the play.

At this time, a military junta was in place, and all forms of protest had to be indirect; this contributed to the great success of the stage version of the poem, highlighting the great poverty of the Brazilian Nordeste; this adaptation is still considered to be a landmark in Brazilian theatre.

Our adaptation of the poem was translated by parish priest Fr. Tommy O'Reilly, who first produced the play while working in Salvador.

The performance details the life of Severino, a Nordeste migrant attempting to flee from the murderous hunger of his homeland, whose struggles are shared by almost all that he encounters on his journey.

He travels towards Recife, the capital of Pernambuco; along the way he is presented with many opportunities to contemplate the nature of his personal struggle and the intense poverty of his people.

The question of how to remain hopeful in desperate times is always on his mind as he attempts this perilous journey.

If you have ever found yourself sickened by the relentless poverty seen throughout the world, struggled to find a reward for all of your hardest efforts, or fought to find hope among the hopelessness, then this play is sure to be of interest.

This is Fr Reilly's, second time to direct this play ,having won awards for the production first time out .The lead role of Severino is played by Bob Tysall ,who has taken on many lead roles with our society ,the rest of the cast provide a backdrop for Severinos journey through music and song

The curtain goes up on the plays on Friday, October 12 at 8pm, and on the Sunday, October 14 at 7PM, in the Clonaslee Parish Church. It is certainly not a show to miss.