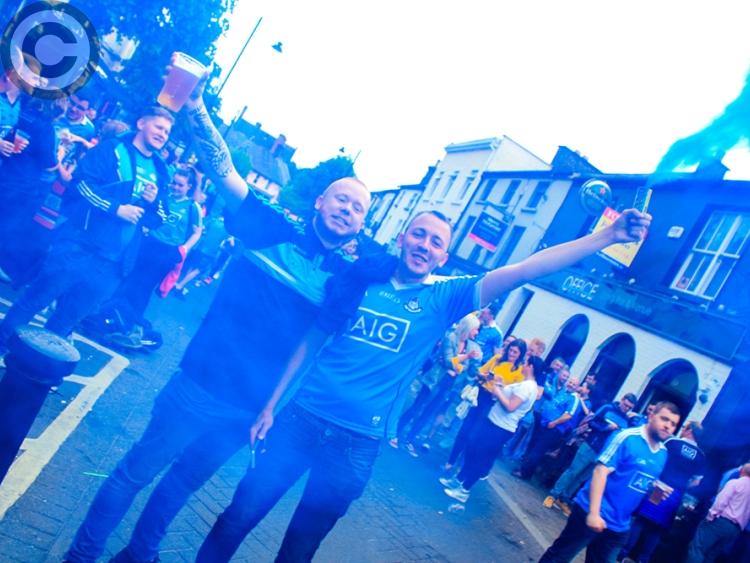 The Dubs are on their way to Portlaoise for the second time in a year to enjoy the town's social scene.

Hill 16 on tour might not by paying a visit this time but their heroes, the Dublin Gaelic Football stars and All-Ireland winners, Bernard Brogan and Paul Flynn are due in Portlaoise on Friday, October 19 for the official opening of Lilly's on Main Street.

It'll be a mixture of business and pleasure for Brogan as he is involved in the company that carried out a major overhaul of the popular Portlaoise night spot.

Dublin began their 2018 run to four-in-row All-Ireland glory with victory over Wicklow in the first round of the Leinster Championship.

The pub opened for business before Laois played Dubin in the Leinster Senior Football final.

The Laois footballer has joined forces with Bernard Brogan and Alan Clancy who are part of the NolaClan group to open the new establishment.

Kieran Lillis confirmed that Brorgan and Flynn would be in town for the big night with some of the other stars of the 2018 championship panel. Some special guests are also due for what is sure to be a great night of Portlaoise entertainment.

The name - Lilly’s Bar is a play on Lillis’ name.