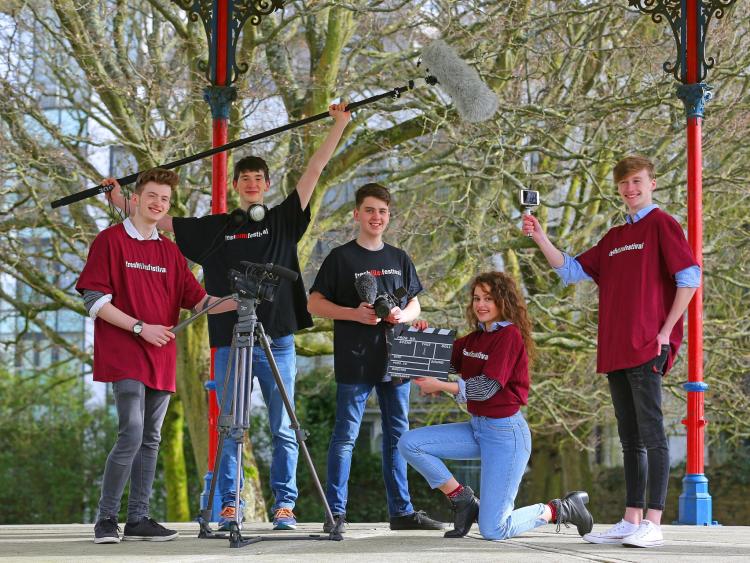 Ireland's Fresh Film Festival encourages young people to make films by hosting an annual film festival for young people, presenting Ireland’s Young Filmmaker of the Year Awards and is an advocate for young filmmakers year round. 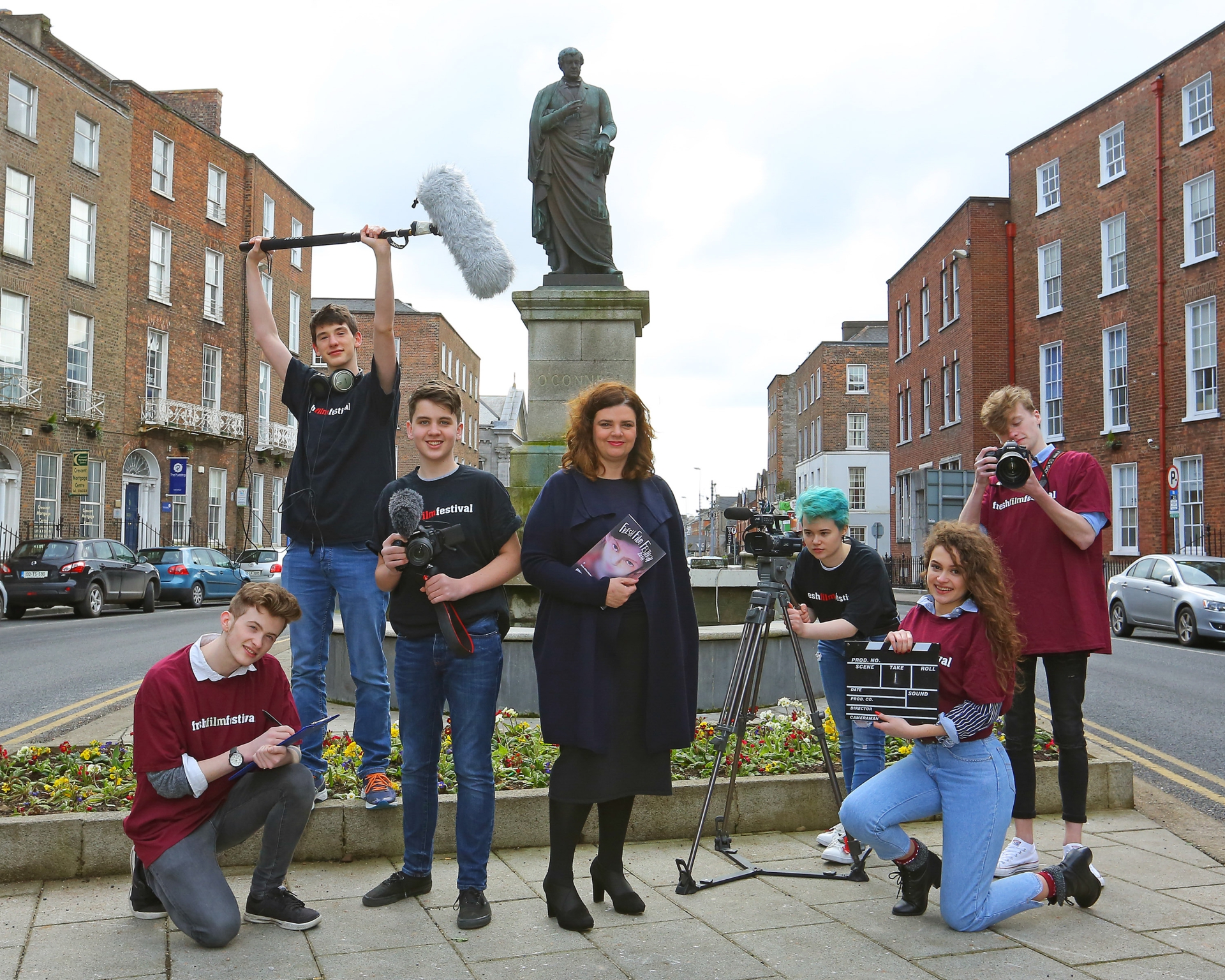 The festival provides an opportunity for these young filmmakers to see their work on the big screen and to compete for the title of Ireland’s Young Filmmaker of the Year and to win €1000 towards their next film.  All films submitted are also considered for a range of Specialist Awards including the Radharc Trust Award for documentaries, the Boulder Media Animation Award, the RTE 60 Second Short Film Award, the TG4 Film in the Irish Language award and the RTE Factual Award, in addition to the International and Audience awards.

The Festival has Junior, Senior and International categories for individual and group projects.

Young filmmakers can enter as independents, as part of their school or in a group.

The Senior and Junior finalists’ films will be screened during Fresh Film Festival 2019 from March 25 - 30 in Limerick. The awards will be announced at the final screenings on March 27 and 28.

Fresh Film Festival runs a number of initiatives throughout the year, including a Hothouse programme designed to bring young people together to share their film experiences and create new work, Fresh Blood horror film workshop, You Judge It school juries and the young programmer project.

It also distributes Irish films made by young people to festivals all over the world and has devised film programmes for the classroom.

Jayne Foley is the Fresh Film Festival, Director and Founder.

“We are looking forward to great things from our 2019 crop of films. We have met young filmmakers through our workshops and our other projects and we have seen them come up through the Junior and Senior competitions and we think they are ready to knock us out with their next production.

"Are you one of these young filmmakers? Or are you a new talent whom we haven’t yet met?  When you make films you develop and hone skills and you understand how films are constructed. Understanding the basic building blocks of storytelling, camera and editing will stand you in good stead in the media-driven future.

"We are seeking filmmakers, the makers of dreams, and the ones who challenge us with their alternative vision and the ones who show a mastery of the art. We give you this gentle nudge again. Write your story. Grab your camera. Get your friends or your classmates or do it on your own. We await the new crop. We look forward to the harvest," she said. 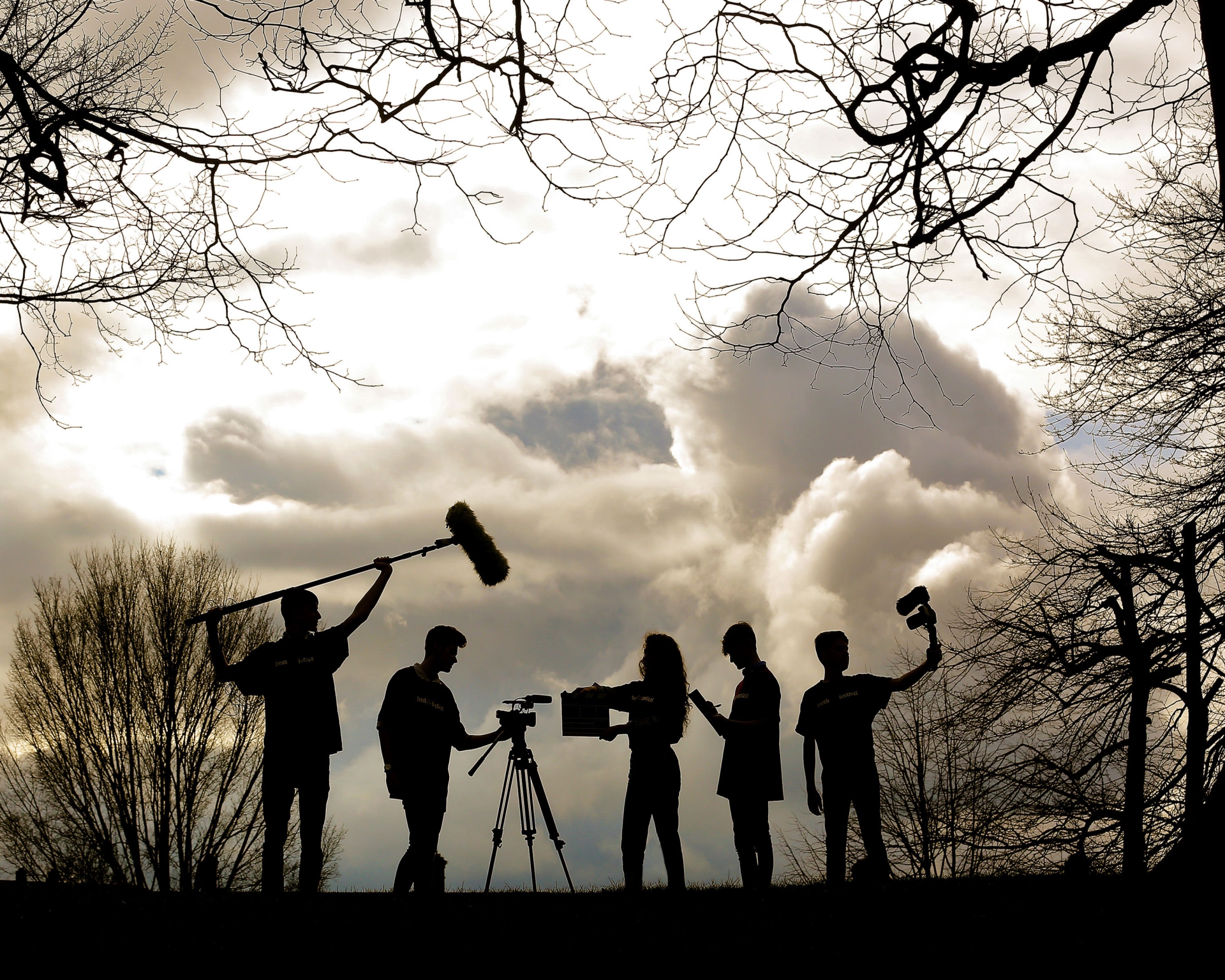 The full festival programme will be available shortly. Further details and applications forms can be found at www.freshfilmfestival.com.

Could you be Ireland’s Young Filmmaker of the Year? Last Call for Entries is January 25!

Read also: 'Significant disruption' to train services after incident on the line.