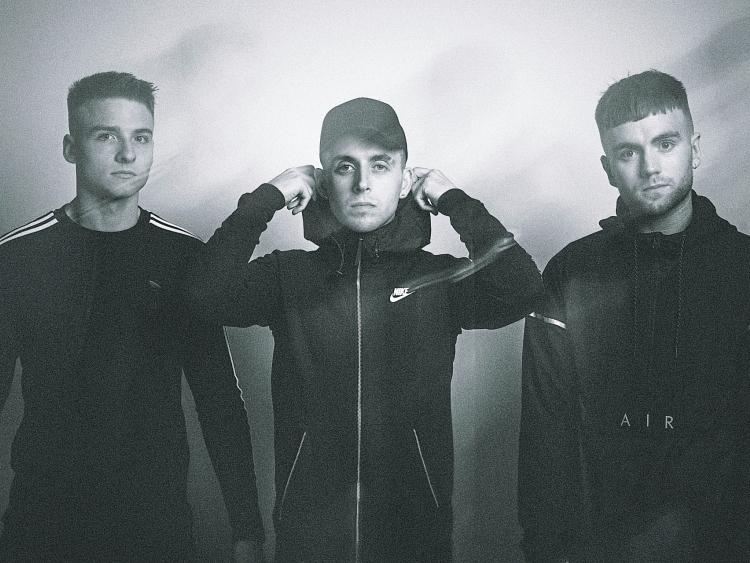 The 'Culchie Kid' tour will see the 'Talk to Me' hitmakers perform in the INEC in Killarney, Cyprus Avenue in Cork and the Olympia Theatre in Dublin.

Chasing Abbey shot to fame in 2017 with their chart hit 'That Good Thing,' prompting a series of high-profile festival dates and a new record deal with Universal Music.

The band are currently working on new material in the UK but will treat fans this April with the three-date mini tour.

Tickets for the Culchie Kid tour will go on sale next Thursday, February 7.