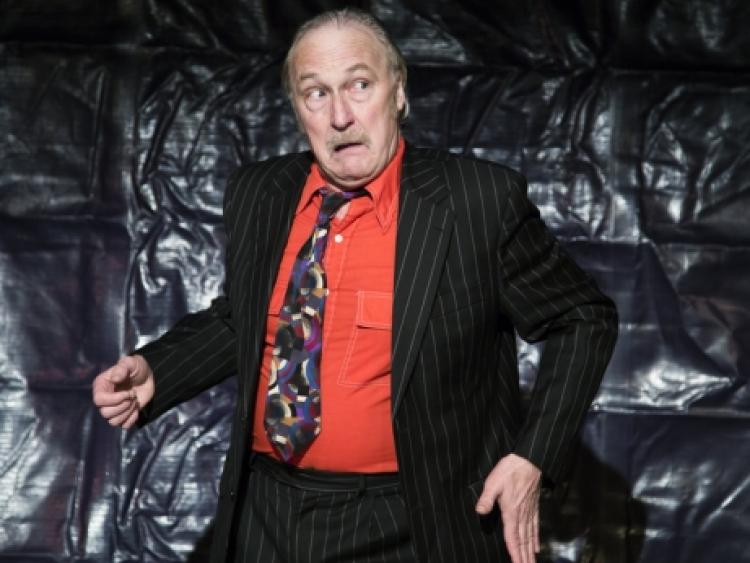 Written and performed by Donal O’Kelly, the play Bat The Father, Rabbit The Son will be staged this week at the Dunamaise Arts Centre.

An explosive exposition of the generation of Irish men that led us to Boom and Bust, this is a struggle between father and son, past and present, imagination and reality.

It’s Dublin in the 1980s. Rabbit - a self-made haulage magnate - cuts a deal with his underling Keogh to help him find his lost moorings.

The quest is hampered by his dead father Bat, Citizen Army volunteer and pawn shop assistant, bubbling up.

Their voyage out of Howth and up the River Liffey builds to an unforgettably dramatic climax.