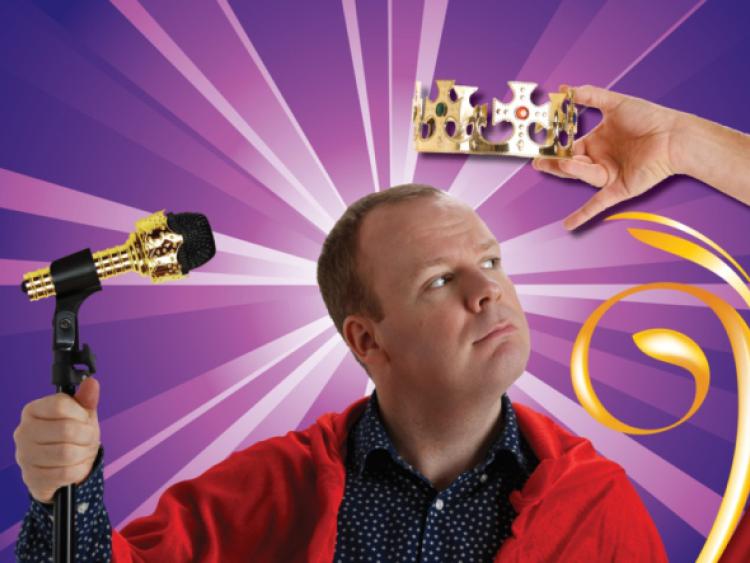 Neil Delamere due in Portlaoise.

Offaly stand-up comedian Neil Delamere drops into Laois next week as part of his 50-date tour.

Neil has been on the road with his Controlled Substance since last October right around the island of Ireland. Many of the shows have sold out.

One of the top acts working in the Irish comedy scene today, Neill is well-known to audiences for his regular television appearance on RTE and the BBC, as well as his sell-out, stand-up tours.

This has made Neil popular in the north where he has sold out big venues like the Ulster Halll in Belfast. Among his many other achievements, Neil has also hosted Eureka! a ten-part science show for RTE.

He brings Controlled Substances to the Midlands Park Hotel on Friday, February 15 8.30pm to 10.30pm.