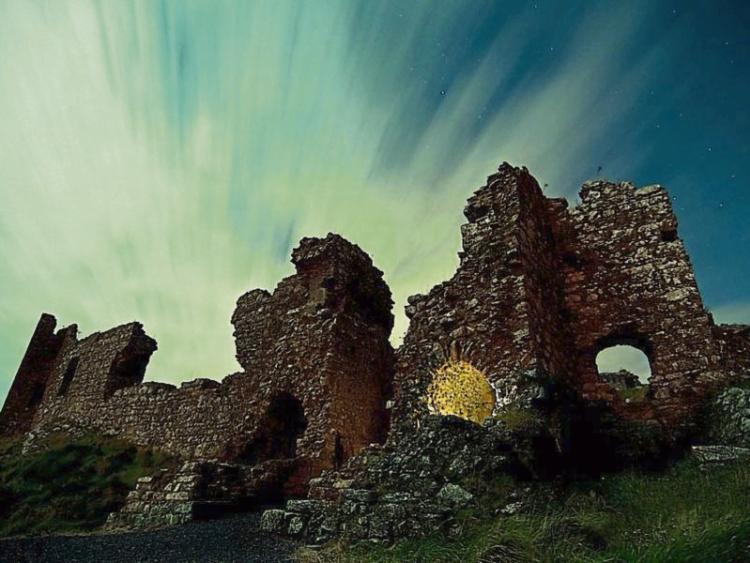 Sites like the Rock of Dunamaise, Timahoe round tower and Emo Court could be lit up green, suggests Cllr Mary Sweeney.

She wants Laois to replicate the Tourism Ireland Global Greening Initiative and light up its cultural and historic sites.

“What we do at county hall is a start. I would like to see it extended. It would be good for tourism. It is always lauded that Portlaoise is so accessible but we should do more to promote it to tourists,” she said in a motion to the January council meeting.

“It is worthwhile, when you think of all the nationalities coming to Laois now,” he said.

Meanwhile Minister for Justice and Equality Charlie Flanagan from Laois will be representing his county and the country in New York for St Patrick’s Day this year.

The Cathaoirleach Cllr John King will accompany Director of Services for Finance, Gerry Murphy for a trip over the long weekend to the USA.

An invitation that comes every year to Laois County Council from the Laois Association New York was approved at the council meeting.

Every year the council officials who go include meetings with businesses to try and entice job creation in Laois.

With local elections up in May, there was a query if the Rathdowney councillor would be coming back.

“Will they be return tickets?” asked Cllr James Kelly from Mountrath, who will also be seeking votes in Cllr Kin'gs municipal district of Mountmellick Borris-in-Ossory.

“I’ve no doubt that James and my colleagues would like it to be that way,” replied Cllr King.

Last year the council offices were lit in green for St Patrick's Day.