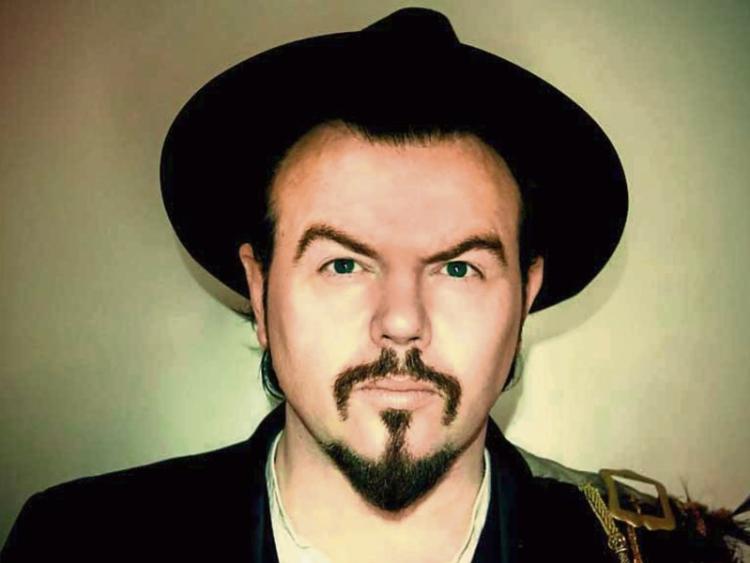 Jack Lukeman, one of Ireland’s most respected and best-loved performers, is no stranger to Birr Theatre and he returns on Saturday March 2 at 8pm.

Jack has had several platinum selling albums and has won many awards from The Edinburgh Fringe Spotlight Best Music Award to the Hollywood Fringe Judges Choice” in the USA.

He has been touring continually with artists such as Imelda May, Jools Holland, The Proclaimers and Neil Sedaka.

Jack performs his Magic Days show, combining critical songs from his most recent album such as The King of Soho, Deeper Down the Rabbit Hole and The Sunset is Blue on Mars alongside favourites from the artist back catalogue. Magic Days is an unforgettable live show that lifts the spirits and warms the soul.

Jack Lukeman returns to Birr on Saturday, March 9, at 9.30pm.

Tickets are on sale now from the box office 05791 22911 or from www.birrtheatre.com. Birr Theatre acknowledges the support of the Arts Council.