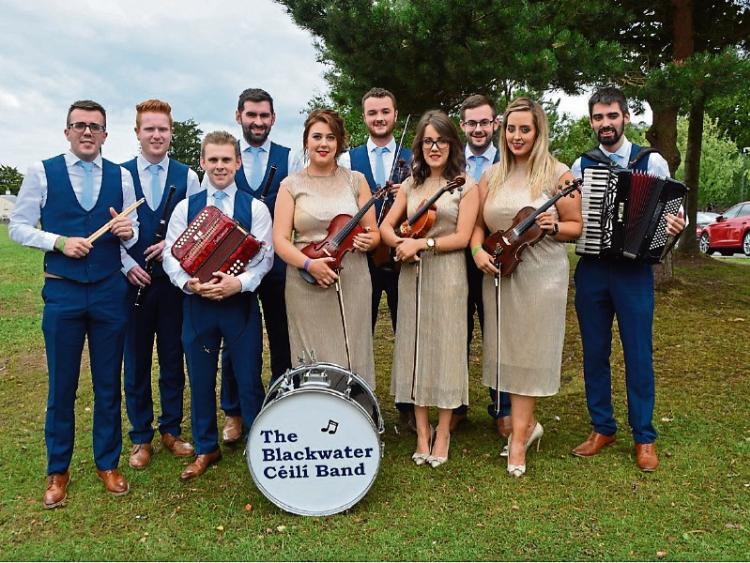 The cream of traditional Irish music will be in Laois next weekend when Camross Comhaltas Ceoltóirí Éireann hosts its annual Stephen Conroy Traditional Music Workshops.

The event will be held on Saturday, March 9 in Camross school and hall.

Registration takes place at 10 .30 am with tuition classes starting at 11am and running through to 1pm.

After an hour long break for lunch, classes will resume running until 4pm.

Tuition will be given by the All Ireland Senior Ceili Band winners 2018, The Blackwater Ceili Band and other prominent and talented tutors well known within Comhaltas .

The day concludes with a Céilí Mór in the Camross Hall featuring the Blackwater Céilí Band. Eircode R32 YEF6. Dancing 9pm - 12 midnight. Admission to the concert is €10 including supper.

More details are also on the Camross CCE facebook page.

Stephen was a hugely influential figure in the community dedicating himself to organising events on a voluntary basis to promote Irish culture and traditions to enhance his community.

“Stephen inherited his love of all things traditional from his parents but set dancing was his one true passion. We are holding our music workshop that he loved so well in his memory,” said Crescentia Phelan said

She said the event is an example of how Camross CCE strives to promote all that Comhaltas encompasses through culture and heritage.

“We endeavour to provide opportunities to our students to develop their talents and skills.” she said.

The branch has about 100 members with 80 young musicians aged from six years to 18 years. They attend classes every Monday night in Camross Hall.