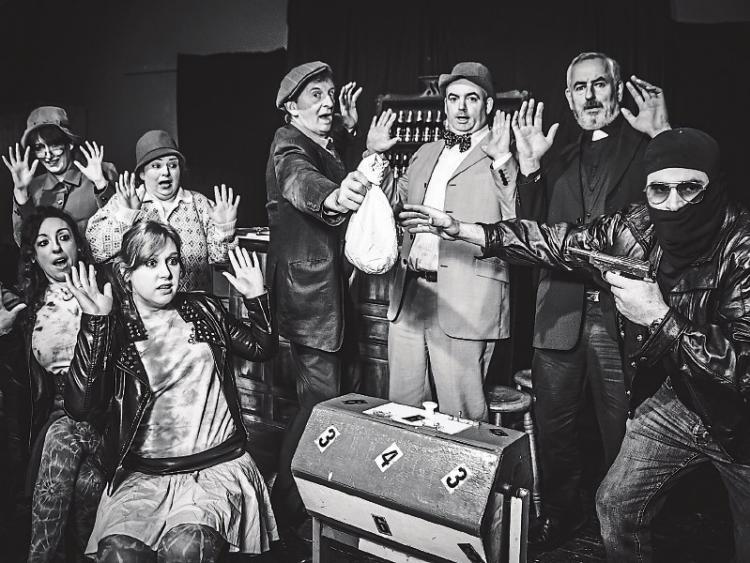 Following on from the success of ‘The Inspector’ locals can look forward to the new offering from the pen of Ballyfin playwright, Frances Harney.

This year’s comedy is called ‘The Enterprise’ and with almost 40 original characters, its sharp-witted language and amusing situations are bound to appeal to all ages.

‘The Enterprise’ is set in a pub in the midlands. The action spans a two-week period during Lent in 1994, (the year Ireland won the Eurovision for the third time, and Riverdance was performed for the first time). 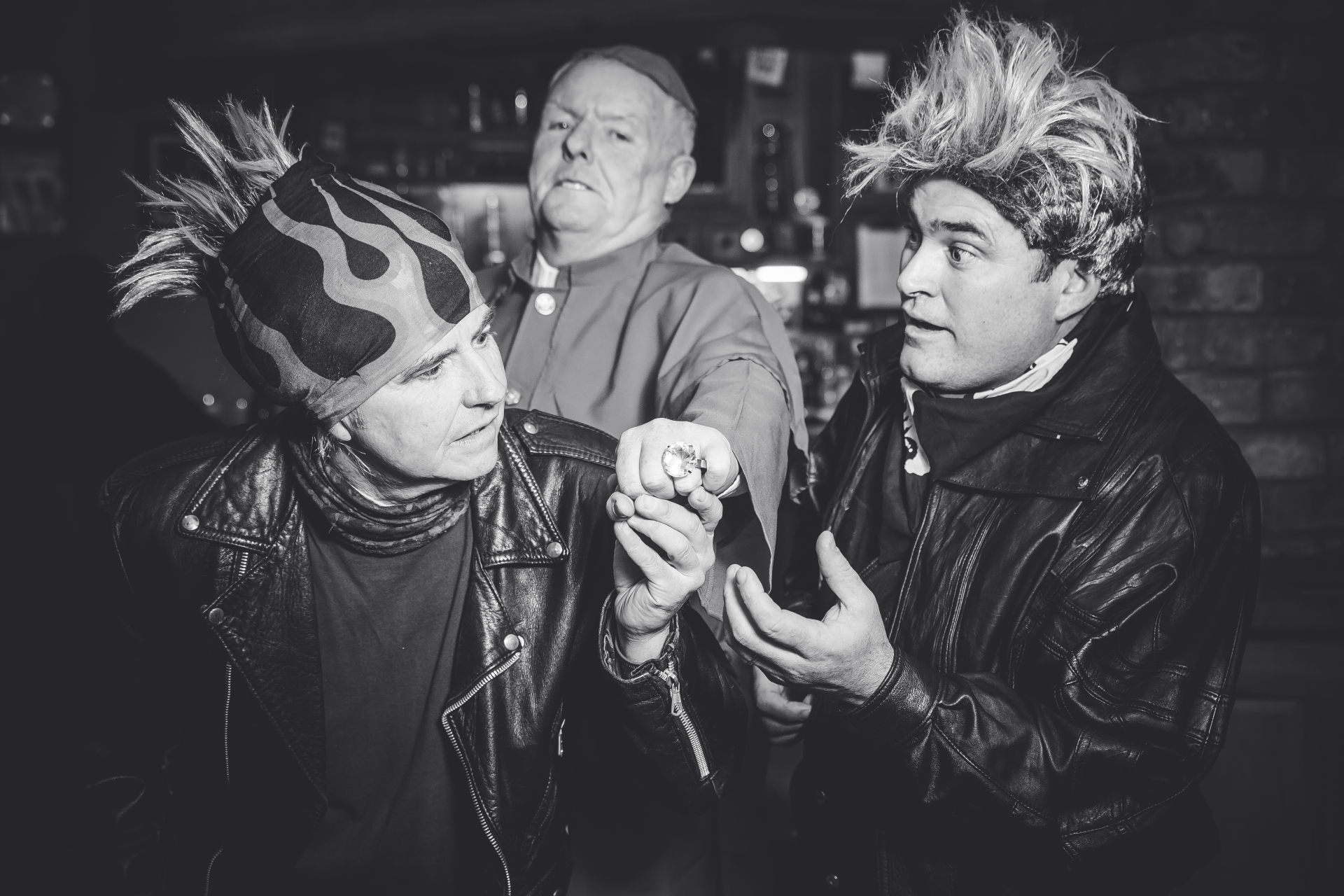 The Flanagans, the village publicans, must find a new enterprise when Bishop Murray prohibits the sale of alcoholic beverages on the premises for the entire 40 days of ‘the season of fast and abstinence’. Among many colourful characters, the matriarchal Gertie has been compared to John B Keane’s, big Maggie. However, Frances insists that ‘Gertie is more foul-mouthed, more humorous, and definitely more human than Maggie.

While Maggie’s actions are controlled by her past suffering, Gertie has the ability to recognise her mistakes, to forgive and most of all, to value her family.

Although Frances is the driving force behind this community theatre venture, now in its eighth year, she is very quick to acknowledge the huge commitment from her cast and crew, and the generous support of the capacity audiences who have crowded into the Mountmellick Arts Centre to enjoy her productions over the years.

She promises an evening of fun and laughter from seasoned actors, many of whom have been with her from the beginning, and new recruits including Liam O’Neill (former president of the GAA). 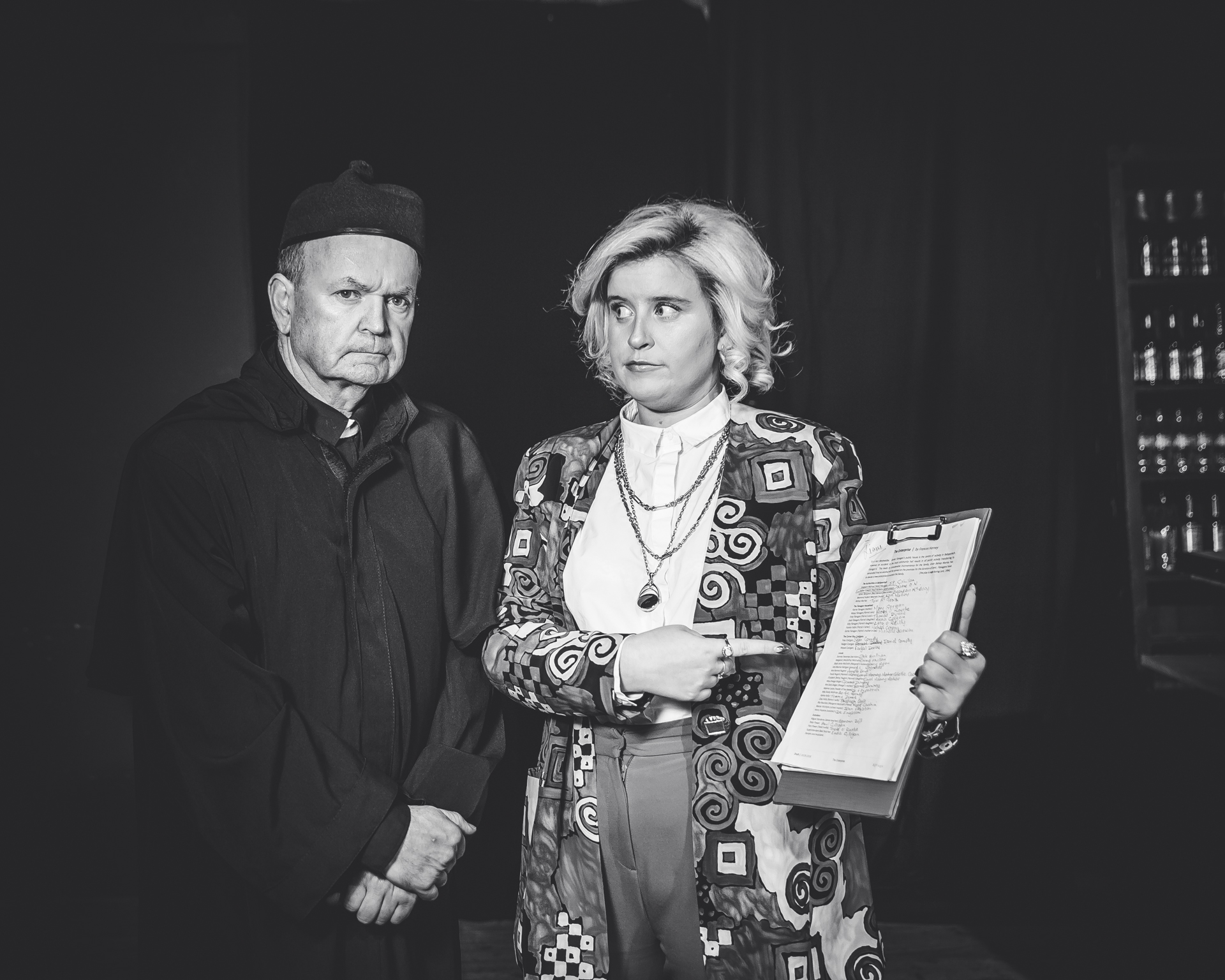 The backstage crew of Michael Burke, Ann Tilson, Ron Lawlor, Shane Harney and Jenny Hilton, will be supported by members of Ballyfin Athletic Club and Ballyfin Ladies GAA club, front of house, who co-host ‘the Enterprise’.

All funds raised will go directly to these two community groups while proceeds from the raffle will be presented to the Cuisle Cancer Centre, Portlaoise.

Tickets can be obtained from representatives of either club and from the ticket outlets listed below. The production has received support from Ballyfin House Hotel and Laois County Council.

The play will be staged in the Mountmellick Arts Centre on Friday and Saturday, March 22 and 23.

The curtain goes up at 7:30pm. Tickets are €10 and can be purchased at the following outlets: Deadman’s Inn, Ballyfin, Telford’s Mountrath, Ó hÓráin’s and Watchorne’s/Londis, Mountmellick, Feighery’s butchers and Cuisle Fayre charity shop, Portlaoise.

Fuel prices are set to rise