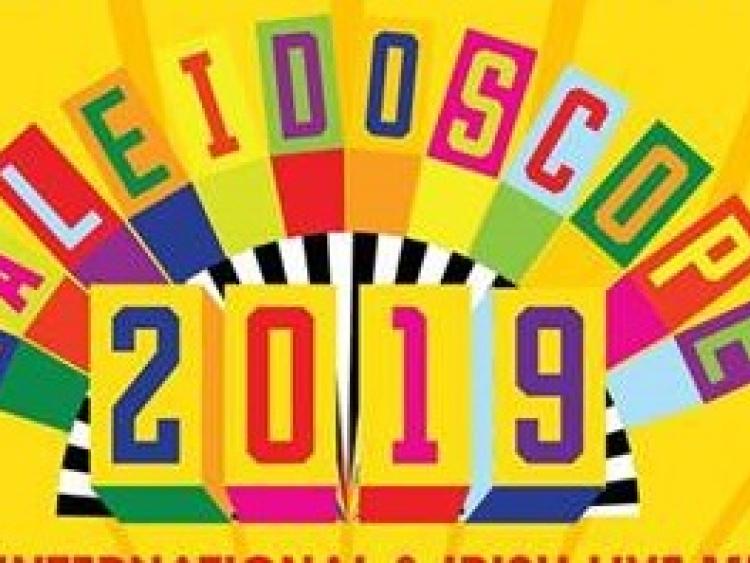 Electric Picnic organisers Festival Republic have announced the name and venue for their new offshoot festival.

Kaleidoscope is described as a family friendly festival which will allow teenagers to join in the fun.

"There has been much speculation about our brand new festival. We are delighted to introduce to you KALEIDOSCOPE – a tantalising new three day camping festival for family and friends"

The festival will be in Wicklow.

"The stunning Russborough House, Blessington will play host to its first EVER festival from Friday 28th to Sunday 30th June 2019.

Inspired by Electric Picnic, KALEIDOSCOPE is promised to harness the magic of the Little Picnic’s entertainment and family campsites and transport it to this brand new venue. 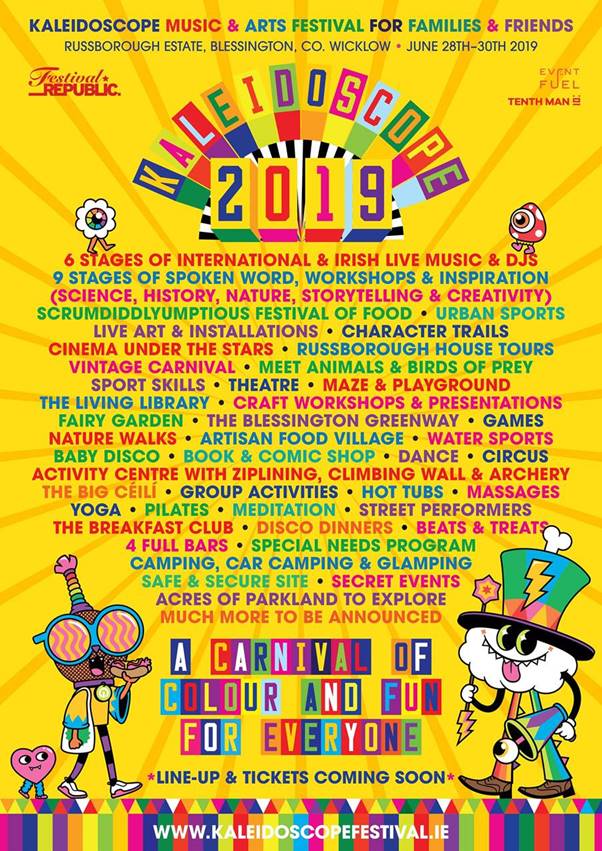 "Like the Picnic, this is a festival you will want to return to year after year. Expect a host of the best music acts and DJs, in addition to programming for babes in arms to teens as well as the grown-ups.

Kaleidoscope will have a loyalty ticket scheme that will reward punters with special prices if you have attended Electric Picnic in the past.

Full details of music line-up, entertainment and activities are not yet revealed.