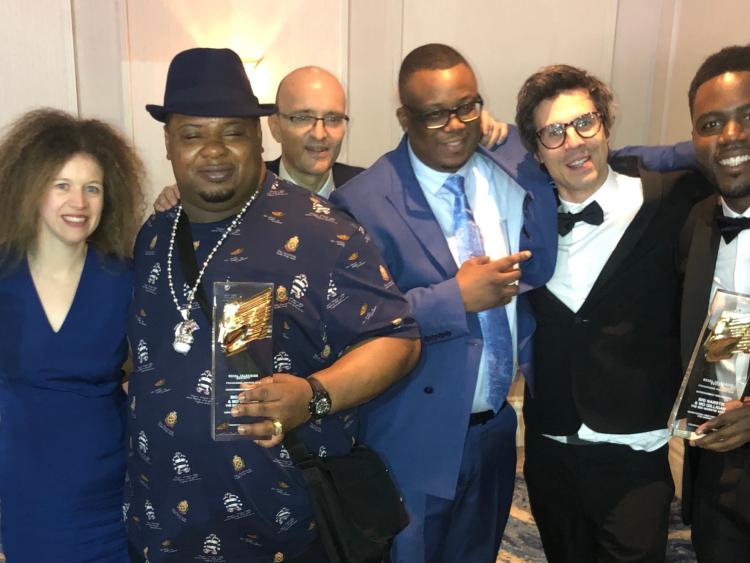 A Laois woman has been nominated for a prestigious BAFTA Television award in the UK as part of the Big Narstie production team.
Aoife Bower (nee Dunne), a Portlaoise native, is a producer of The Big Narstie Show on Channel 4.

The late night comedy show features rapper Big Narstie and comedian Mo Gilligan who get joined by celebrity guests each week such as Stephen Fry and Lily Allen to review weekly news, TV, showbiz and trends.

It has been nominated in the Best Comedy Entertainment category in the BAFTA Television awards.
Aoife will attend the award ceremony on Sunday May 12 with colleagues from Expectation Entertainment, Dice Productions and Channel 4.
Her show also recently won the award for Entertainment Performance from the Royal Television Society awards in the UK. 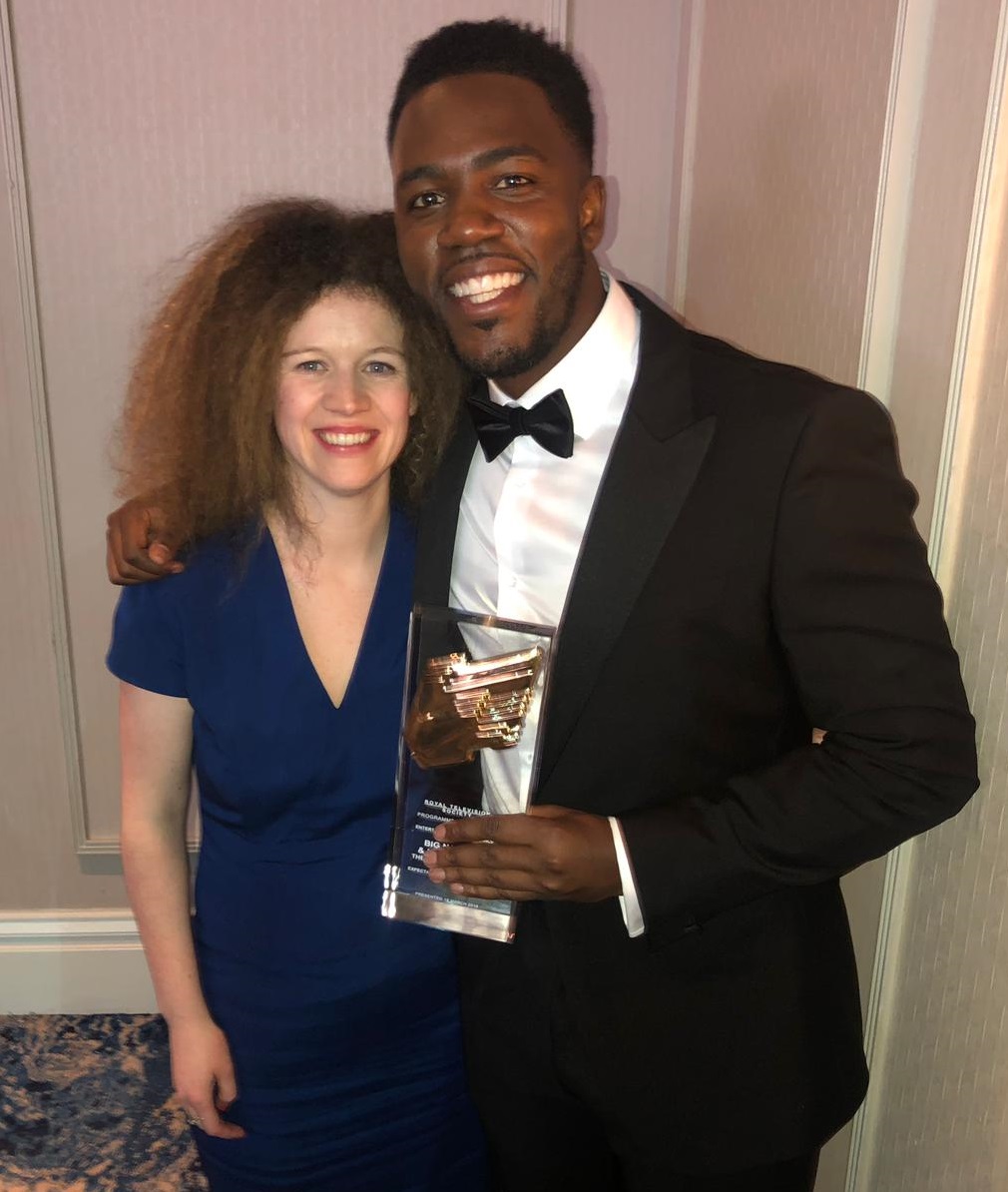 Aoife is a past pupil of The Heath NS and Scoil Chriost Rí in Portlaoise.
She studied journalism in DIT and worked on the Ryan Tubridy Show before heading to London where her career has since soared. She is now settled there with husband Johnny and young daughter Cora.

Aoife comes from a creative family. Her parents Denise and John are both writers, her brother Gary is a singer songwriter, brother John is an artist with another brother Neil a TCD lecturer.

Her mother spoke to the Leinster Express.

“We are tremendously proud of her. She is over the moon with the recent award and now the BAFTA nomination. She has done very well in her career but she carries it very lightly. We are delighted for her,” Denise Dunne said.

They are looking forward to watching the BAFTA awards back in Portlaoise.

“We will have a very secret BAFTA party,” Mrs Dunne said.