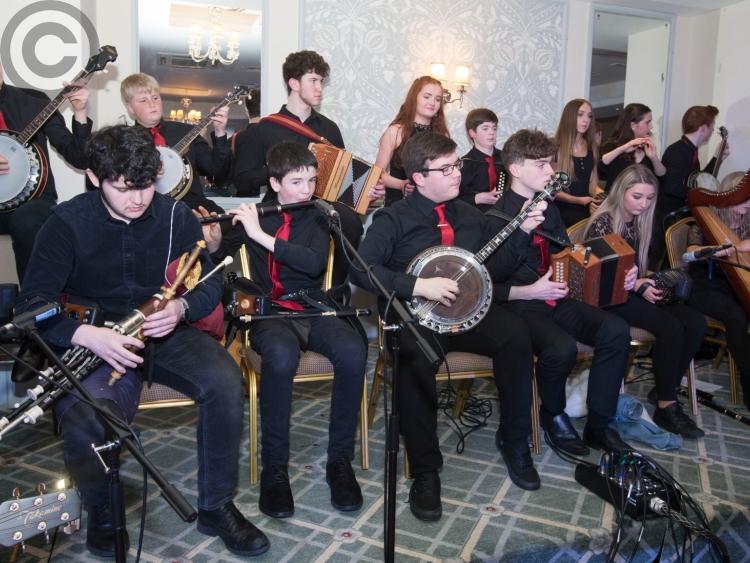 Spink Comhaltas played to a capacity audience of 500 people on Saturday 30th March in the Abbeyleix Manor Hotel.

This concert was a memorial concert for the late Tom Bonham. Tom passed away in March 2018 after a long battle with MS, which he lived with whilst showing great courage and dignity, and having tremendous family support. With the permission of the Bonham family, the concert was an opportunity to pay tribute to Tom as well as an opportunity to raise much needed funds for the good work that MS Laois do. 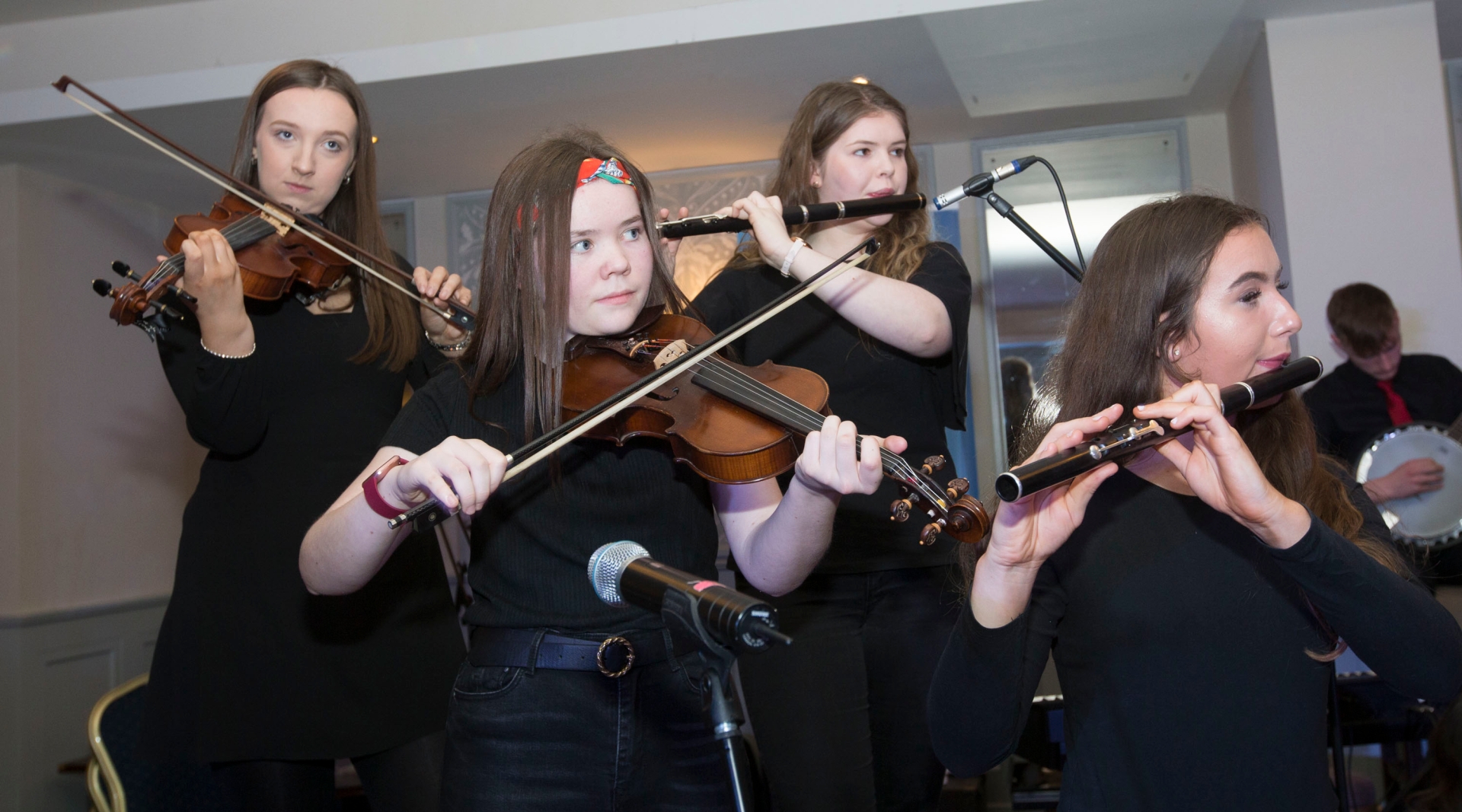 The evening was a great blend of traditional Irish music and super choral performances from the 32 strong Abbeyleix/Ballyroan Choir which is lead by Laura Kelly.

The group performances were complemented by lively performances from Rebecca Dunne as a solo dancer, a pair of brush dancers from Clare – Emma and Peadar Kelly, as well as the inimitable Ballyroan Halfset. There was also solo singing from Rachael Bonham whose moving performance of “The Last Great Love Song” was dedicated to her parents, as well as great singing from Michael O’Keefe accompanied by Joe Scully. Clióna Dowling-McDonald performed the traditional Irish song “The Lark in the Clear Air”. 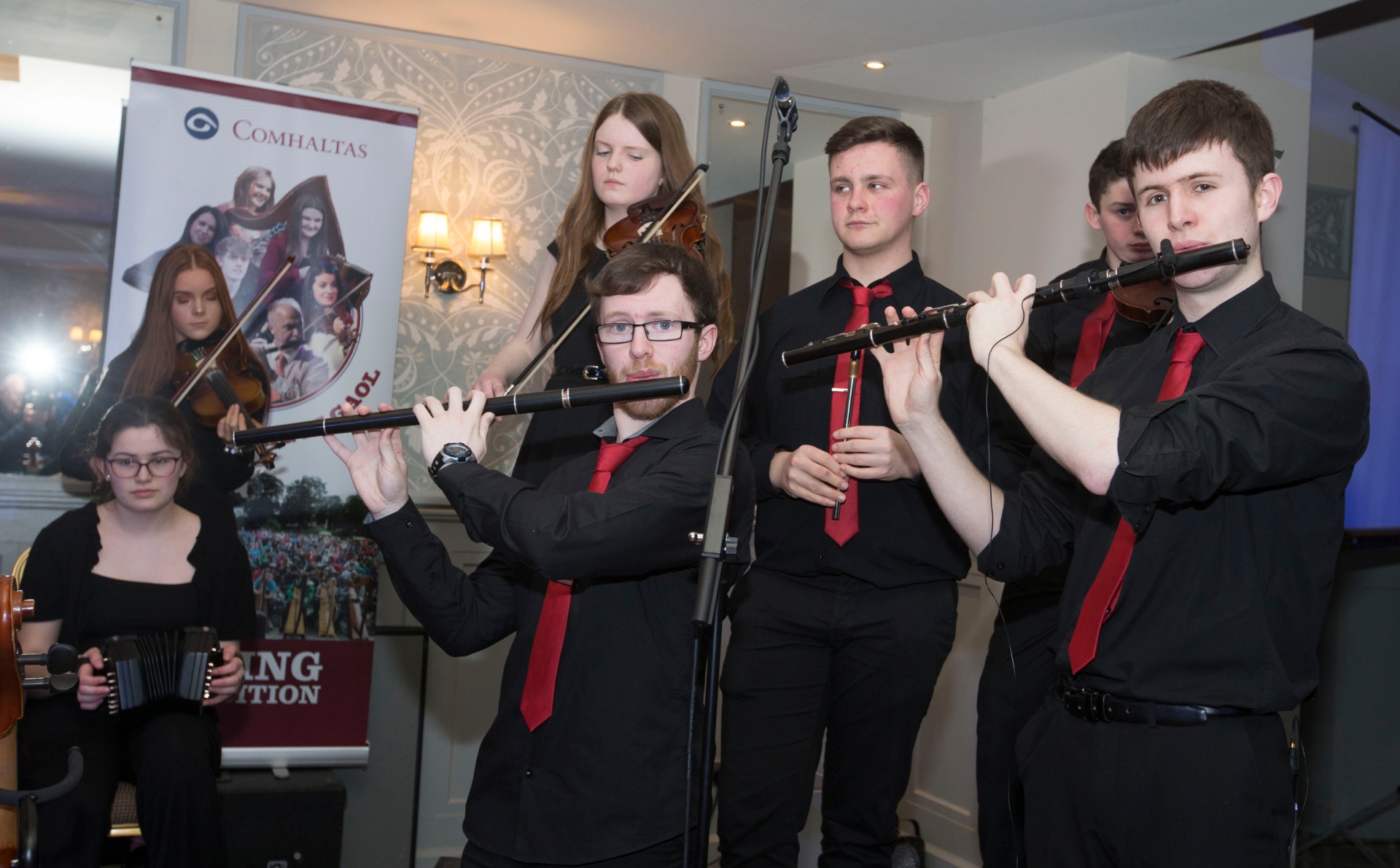 Michael Somers performed an excerpt from John B Keane’s classic play “The Field” and demonstrated his full range of acting ability and accents as he played 3 characters from one of the scenes of the play.

The closing performance of the evening was “Mo Ghile Mear” performed by the full Spink Comhaltas Orchestra with Clióna Dowling-McDonald, Amy Fitzpatrick and Laura Vesey on vocals. This song title translates as ‘My Gallant Hero’ and this closing song, as well as the entire performance, was dedicated to the memory of Tom Bonham. 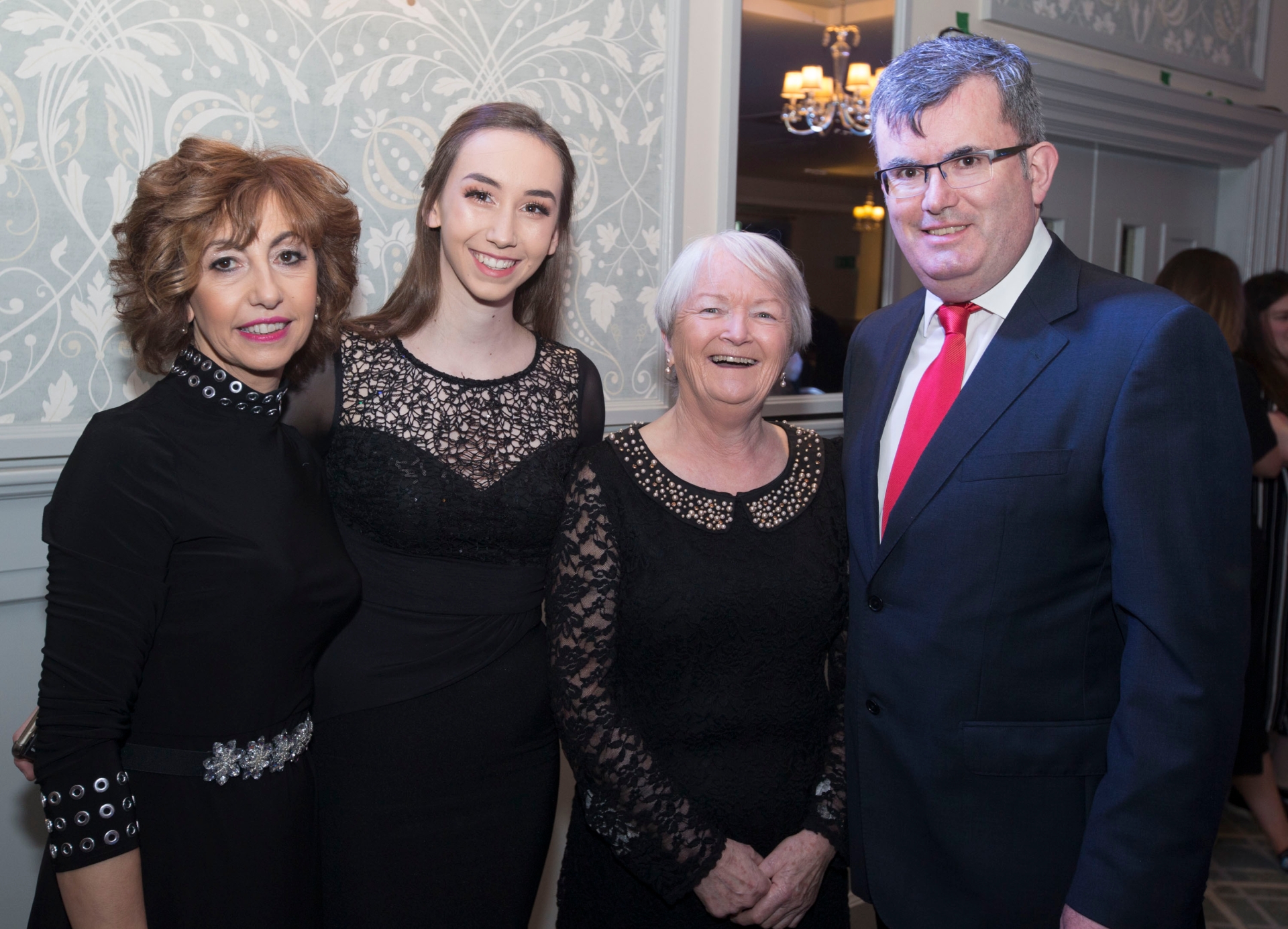 Speaking on behalf of her family, Anita Bonham extended since thanks to all of the performers as well as the organising committee for taking the initiative to make this concert happen, and for all the hard work and professionalism that went into it. She noted that she was truly thankful to everyone involved and that Tom himself would have enjoyed the performance but would have been humbled by the level of respect dedicated to him.

Speaking at the closing of the concert Lawrence Vesey, Chairman of Spink Comhaltas, expressed sincere thanks on behalf of the Management Committee to everyone who made this concert possible – from the performers and music directors on the night, volunteers who assisted, generous sponsors of prizes, as well as the huge audience who attended. Lawrence noted that the performance was an example of the journey that Spink Comhaltas can bring musicians on – from the age of 7 all the way up to adult. He invited parents to consider Spink Comhaltas to bring their children on their journey in music.

All funds received from the ticket sales to the concert as well as raffle tickets sold on the night will be donated to MS Laois.

Since donations are still being received post the concert, the final amount raised will be announced shortly.