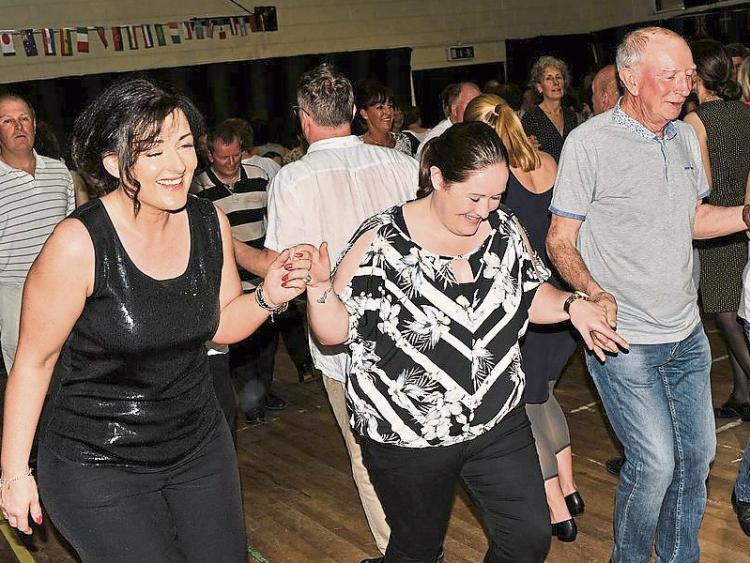 There'll be no half measures when it comes to entertaiment and musical education when at the Half-Door Club annnual festival tradtional Irish music next weekend in Castletown.

Now in its 26th year , the organisers have lined up a great array of talent including some of the country's best Céili bands.

The Festival gets underway on Friday, May 3 with teh opening Set Dance Céilí with the Tulla Céilí Band from Clare.

Founded in Co Clare 1946 the Tulla is one of the iconic groups on the trand landscape.

Following what is sure to be a great night, Saturday features dance workshops with Pat Murphy from 10am to 1pm and from 2.30pm to 5.30pm. There''ll be Junioor set dance classes at the same times with a guest teacher.

The Swallow's Tail Céilí Band feature in the afternoon dance while the Abbey Céilí band perform at the evening céilí.

There will be festival club sessions every night after the céilithe.

Accomodation is available in local B&Bs, hotels and the pastoral centre.

Lots more information on the festival and its history is available on its website www.halfdoorclub.org