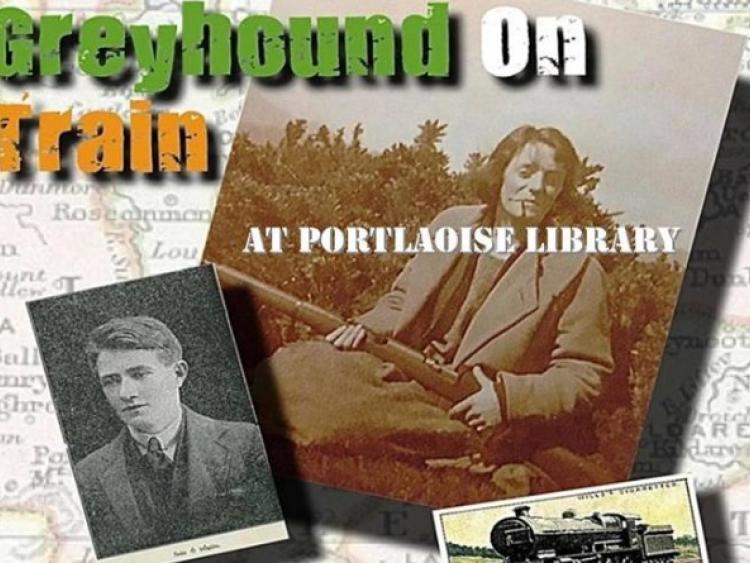 A dramatic telling of the Irish women involved in the fight for Irish independence is the focus of a play to be staged in Portlaoise this week.

Greyhound on Train produced by Carnation Theatre will be performed at Portlaoise Library and, it's claimed that this is the War of Independence story that no one has told.

It tells the story of four women, not ordinary women, but fighters in a struggle to achieve independence.

Elizabeth Bloxham is a protestant teacher, pamphleteer, rabble-rouser and radicaliser. Peg Flanagan is a waitress, gun runner, spy, and witness to Bloody Sunday.

Bridget Fitzpatrick was a central figure in the ambushes at Knocklong and Soloheadbeg.

A telegram from her that read Greyhound On Train was instrumental in securing the escape of Sean Hogan in the famous ambush at Knocklong.