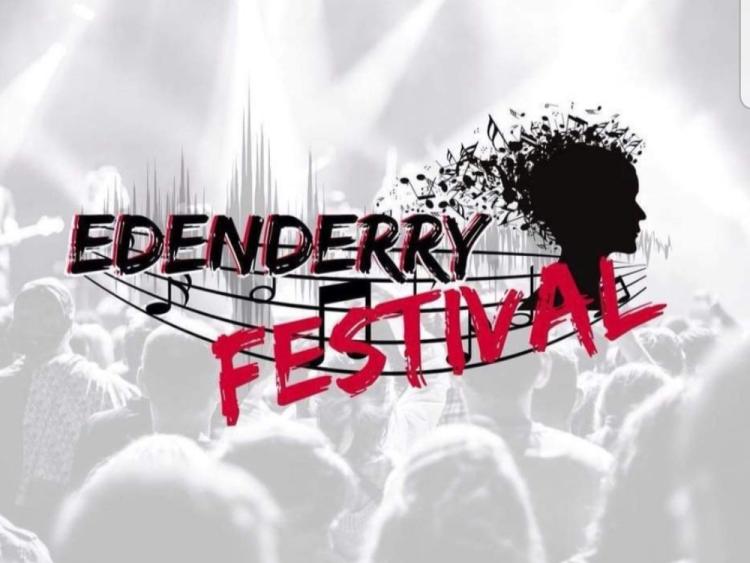 The Edenderry Festival 2019 is set to ‘Rock’ with a fantastic musical line-up but this year. 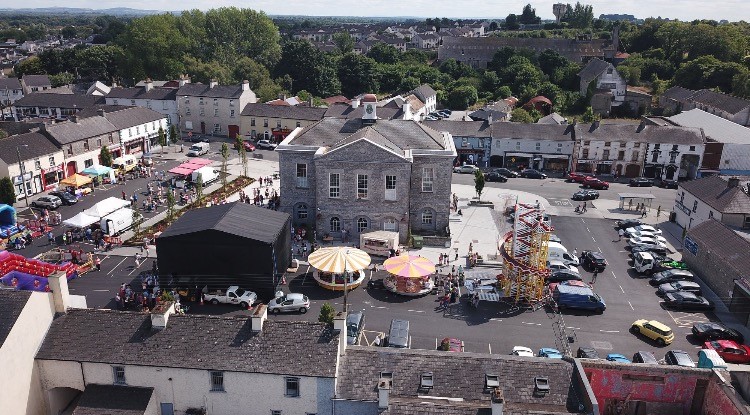 With the mighty Dublin senior football team now embarked on the road to another Sam, pundits and the GAA world in general are scratching their heads in puzzlement.

Who can stop the Dubs drive for 5.  They might all do well to remember a wet September day in 1982 in Croke Park. Kerry were playing Offaly in what was expected to be a mere coronation of the team from the Kingdom to become the first team ever to do the 5 in a row. With only two minutes left in the game and Kerry two points ahead, it looked all over.

A long speculative ball was sent in towards the Kerry goal. Two men rose for it, Tommie Doyle from Kerry and Seamus Darby. Darby caught it, turned and buried it in the roof of Charlie Nelligan’s net and a legend was created. The five in a row would have to wait for another time and another team.

The organising committee have decided to relive that great moment in our sporting history. On Saturday July 6th. players from both teams will gather in the Edenderry GAA clubhouse to watch the game again on a giant screen.

The screening will be followed by a Q & A session chaired by Offaly hurling legend and RTE pundit Michael Duignan.

This is only one of a number of innovative pieces of the jigsaw which make up this year’s festival in the Midland town.

The event begins on the Thursday night with a new play written specially for the Festival by local musician and playwright Greg Traynor.

On Friday evening The Parade of Champions will feature local teams and individuals who have won competitions during the year.

Leading the parade will be Ireland and Liverpool legend JOHN ALDRIDGE who will also perform the Official Opening Ceremony.

Once again, the International Busking Competition will take place with a first prize of €1000 and no entry fee, the competition is expected to again draw the cream of Irish buskers to the town. Last year’s winner, Roby Mencaglia from Italy will jet in to perform on Sunday and announce the new winner. On Saturday 6th. 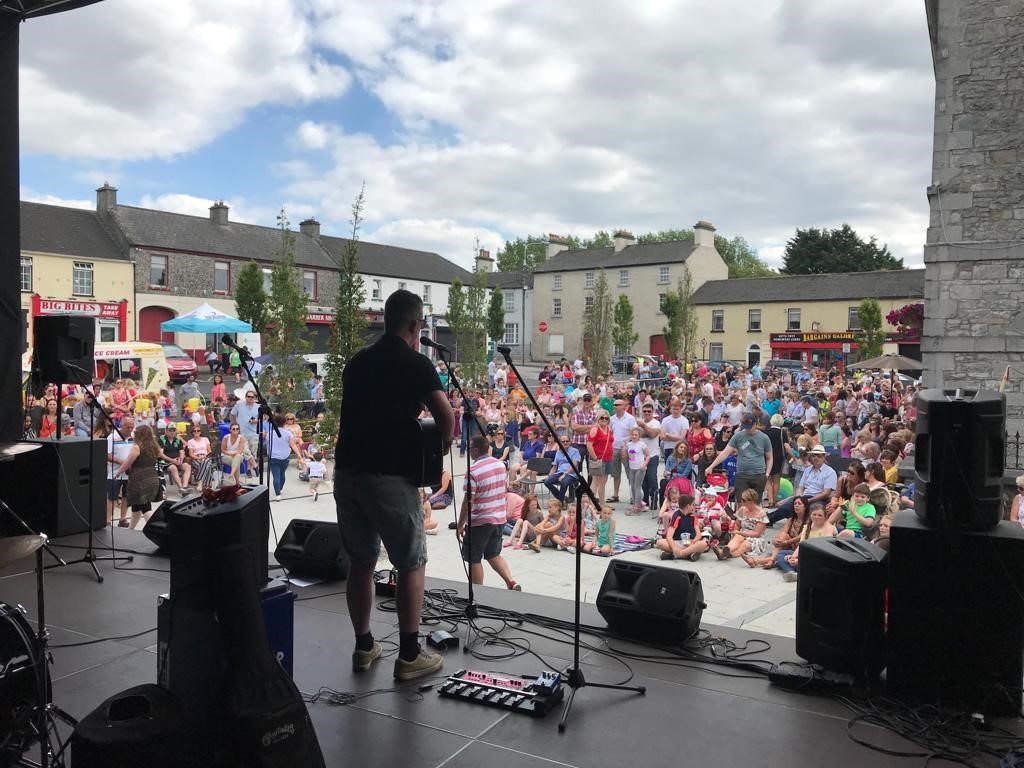 It’s fun for all the family with Snow White and the Paw Patrol Friends -  a live staging of the popular TV cartoon show which will enthral the younger festival goers.

Add in fairground rides, balloon art, face painting, interactive magic shows, art classes plus kids choirs and bands performing on the main stage, and it all adds up to a SUPER FAMILY DAY.

With art exhibitions in many locations throughout the town featuring local and visiting artists, guided historical tours of the town and live music  every night on the main stage and so much more, Festival Edenderry  July 4th to 7th,  will certainly be the place to be on July 4th – 7th