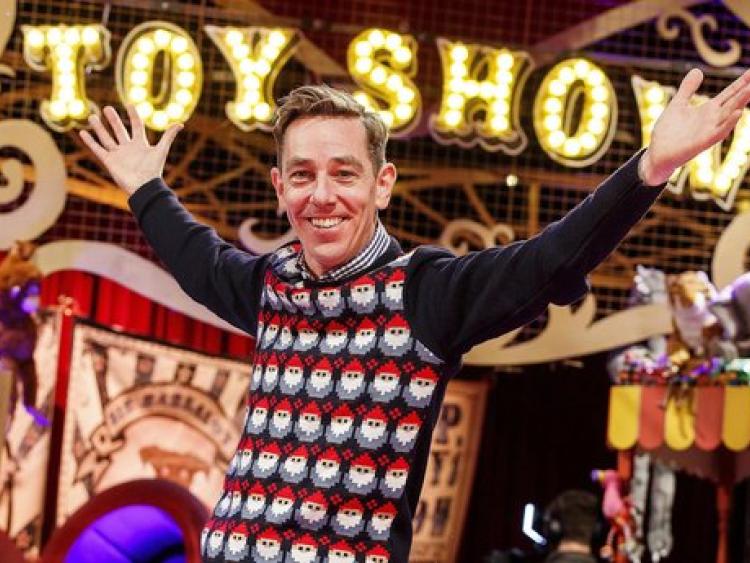 The ploughing, Dublin's All Ireland, the Rugby World Cup, Freya Ridings, Donal Skehan a Toy Show give away feature this week