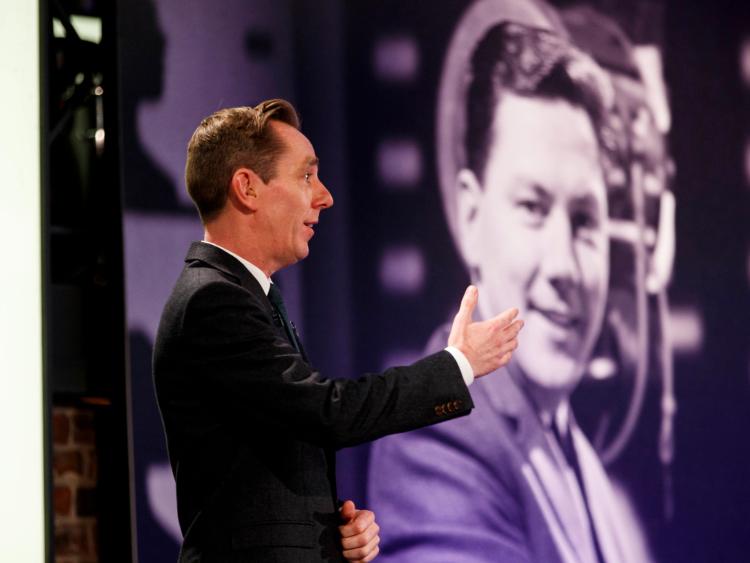 Memories of Gay Byrne will feature on The Late Late Show this Friday night, November 8 which also features The 2 Johnnies, the sponsor of Tipperary hurling, the Irish Hockey team and a Donald Trump critic who worked for Barak Obama.

As the funeral of Gay Byrne takes place in Dublin on Friday morning, host Ryan Tubridy will take some take time to remember the late, great, former Late Late Show host during the show.

Tuesday evening's broadcast of The Late Late Show Gay Byrne Tribute on RTÉ One was watched by fans of Gay's from over 70 countries worldwide via the RTÉ Player.

Dublin woman Samantha Power joins Ryan to tell him about how her father's untimely death impacted on her life, her time serving President Obama, and why Donald Trump's actions are seriously jeopardising America's place in the world.

Activist Sinéad Burke will discuss everything from her dealings with Victoria Beckham and Duchess of Sussex, Meghan Markle, to getting a call from the President, and how she is using her platform to try create a new world where nobody is excluded.

Declan Kelly, the Tipperary-born entrepreneur, businessman and founder and CEO of Teneo will be in studio to discuss his hopes to end global poverty with the help of Coldplay, Pharell Williams and Hugh Jackman with the launch of Global Goal Live.

After the drama of last Sunday's win, the Irish Women's Hockey Team will join us on the show to celebrate their historic achievement in qualifying for next year's Olympic Games.

Tipperary comedy duo The 2 Johnnies will also be here, and there will be a special musical performance by Rachel Coyne, the young singer who made her mark on The Late Late Toy Show last year with a stunning rendition of Never Enough from The Greatest Showman.