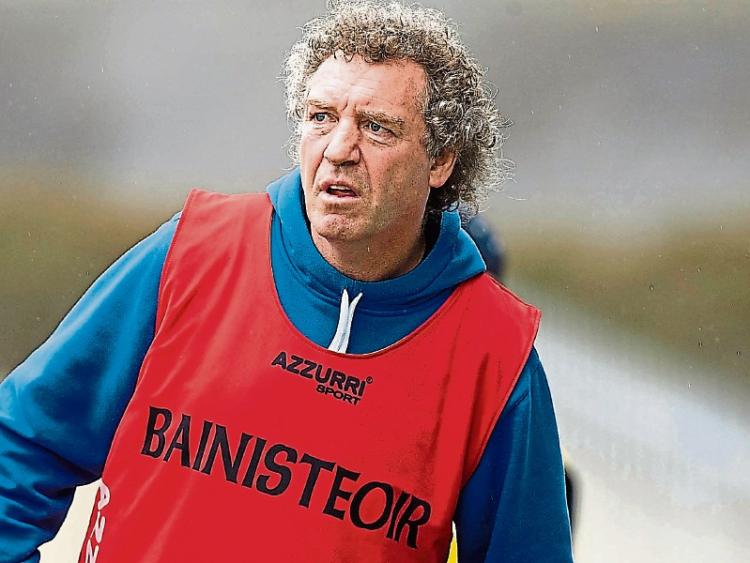 Pat Critchley, one of Laois' greatest characters, story tellers and sportsmen, is to launch a new book, a collection of stories, yarns and poems.

His publication is called 'Bruno' and is dedicated to his great friend and neighbour Will 'Bruno' McEvoy, from the Lane, Grange, Ratheniska who died in recent years.

Best known for his sporting exploits as a player and a coach, Pat was a physical education teacher at Scoil Chriost Ri, Portlaoise.

Pat has previously written his autobiography Hungry Hill, a bestseller that recalled his life and times in sport and education, as well as his involvement with the Mere Mortals band that played at the Feile concert in Thurles.

His new book will be launched in the Killeshin Hotel, Portlaoise on Thursday, November 28 at 7.30pm.

All are welcome to attend the launch.