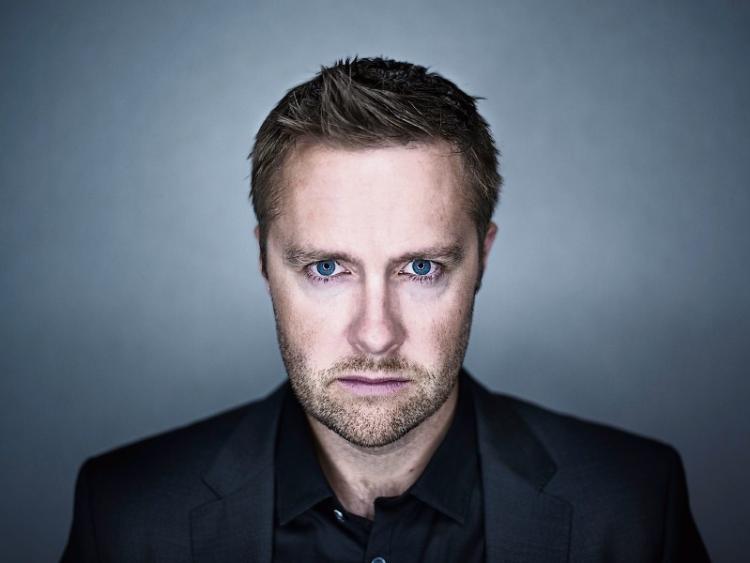 Keith Barry set to bring his new show to Laois

The internationally acclaimed Mind Magician is bringing his most daring and audacious show to date, on tour across Ireland this December 2019 to March 2020. Featuring crazy and insane mind-reading, escapology and magic experiments designed to shock, amuse and amaze blurring the lines between sanity and insanity, ‘Insanity’ will push boundaries, and astonish even the most skeptical audience members.

Keith Barry has been blazing a trail across the globe for many years. His mind-blowing skills have been showcased in over forty international television shows, with Keith's series 'Hypnotize Me' airing on the CW network in the US.

The tour comes to the Midlands Park Hotel, Portlaoise, on January 11