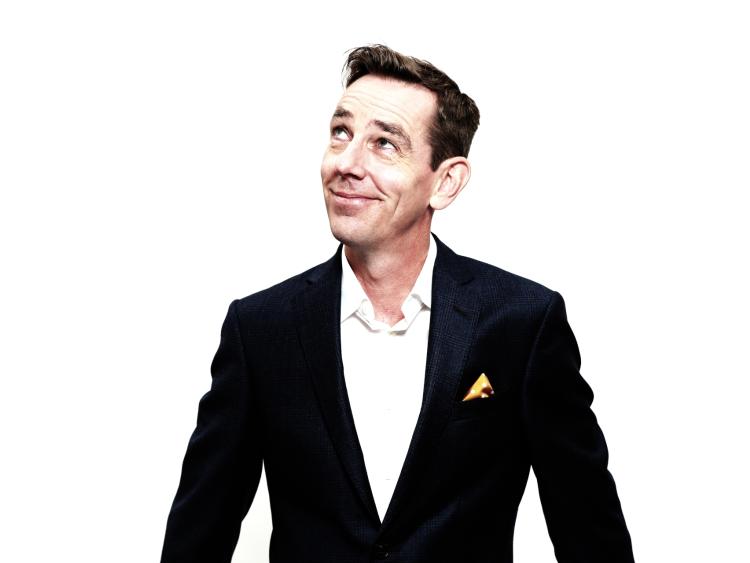 A special segment of the show will look back on Brenda's illustrious Hollywood career which has spanned six decades and included roles in titles from The Field and A Time To Kill, to Home Alone 2. Brenda, and the coveted Oscar she won for her role in My Left Foot, will be in studio with Ryan, 30 years on from the release of the film.

Outspoken Michelin-starred chef Richard Corrigan will tell viewers why he's not letting Brexit get in the way of his ever-expanding restaurant business, why he feels that vegans are wrong about Irish farming, and why fast food is "crap food" and there's no excuse for eating it anymore.

The show will also be remembering the late broadcaster Larry Gogan, who sadly passed away this week.

Becky Loftus Dore will speak to Ryan about her experience of being a surrogate mother for two friends who had struggled to conceive. Chart-topping Irish band Kodaline will be in studio for a world exclusive performance of their new single, Wherever You Are.

Showcasing the most exciting ideas from The BT Young Scientist and Technology Exhibition, a number of students will take Ryan through their projects, and we will be joined by this year's newly-crowned winner.

In another music performance, Stockton's Wing will treat the audience and viewers at home to their ever-popular number,  Beautiful Affair. This year's Operation Transformation leaders will also be in studio.