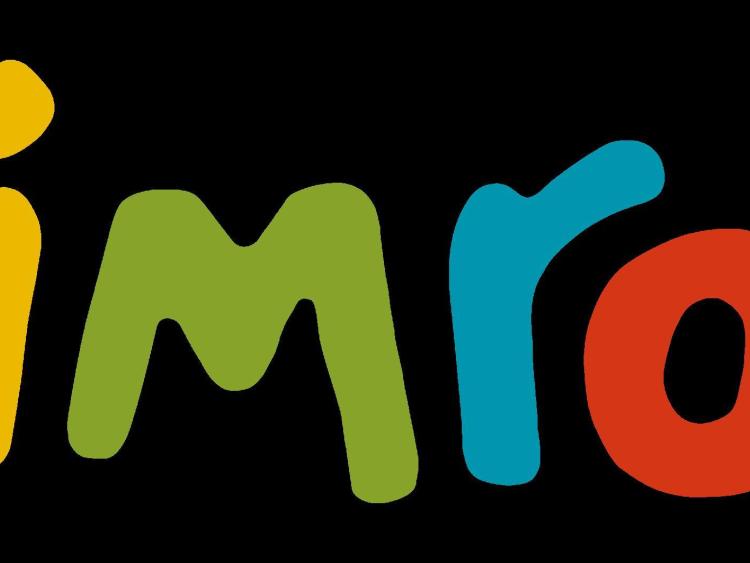 The county continues to punch above its weight for top musical venues.

The Electric Picnic festival and Kavanagh's Bar & Venue Portlaoise both have received nominations. (scroll down for full list). 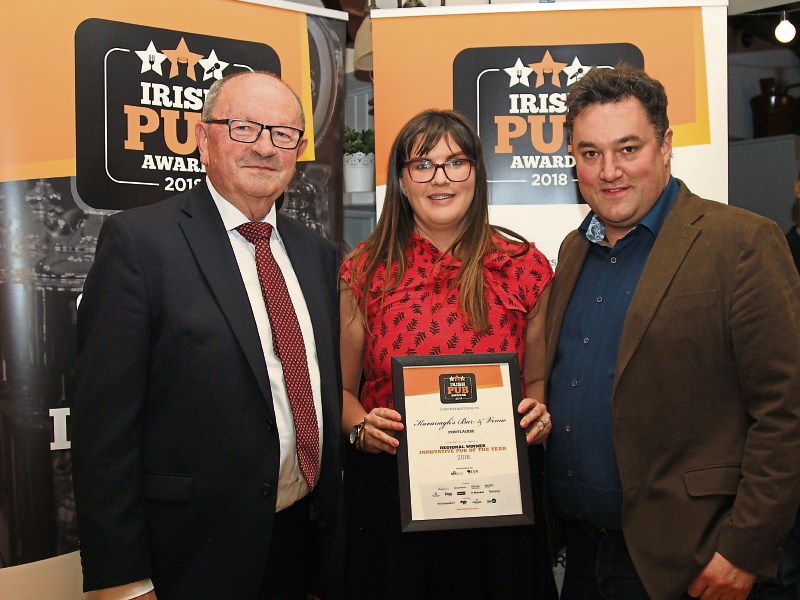 The annual awards, now in their twelfth year, celebrate the venues and individuals working in the live music industry, whose passion and determination brings the joy and inimitable experience of live music to the public across Ireland.

More than 13,000 IMRO members were given the opportunity to vote for their favourite venues of 2019 for inclusion on the awards shortlist. Venues were judged on atmosphere, sound and lighting, staging, diversity of programming, the staff and management of each venue and accessibility for people with disabilities, all of which are essential foundations for a truly remarkable live music venue. IMRO members also voted on Ireland’s music festivals, tech crews and for the IMRO Outstanding Contribution to Live Music, the receiver of which shall be announced on the night of the Awards.

Music venues and festivals play a vital role in the music industry in Ireland, giving international and homegrown artists of all levels a platform to engage with existing fans and build new audiences. They also play a central role in urban and rural communities across the country, providing a social gathering space for a multitude of audience types, and contributing hugely to the domestic economy.

“The important role that venues and festivals make nationally is all too often overlooked. They provide an essential platform and support network for Irish and international artists and bands of all levels, in addition to their vital contribution to communities both economically and socially. The IMRO Live Music Venue Awards have grown from their inception to become one of the most anticipated dates in the Irish music industry calendar. The awards are an opportunity to acknowledge venues big and small across the country and to celebrate the individuals whose hard work and commitment help our vibrant and eclectic music industry to flourish.”

Awards will be presented to live music venues in each of the following regions: Dublin, Leinster (excluding Dublin), Connacht, Munster and Ulster (Donegal, Monaghan, Cavan). The IMRO Music Festival of the Year, IMRO Small Music Festival of the Year, IMRO Tech Crew of the Year Award and a special Outstanding Contribution to Live Music Award will also be presented. Performances on the night will come from emerging acts Soda Blonde, Alex Gough and ELM.

Live music fans should simply log on to www.surveymonkey. com/r/imrovenueawards and choose their favourite from the shortlist provided, by 5pm on February 7. Voters will by entered into a draw to be in with a chance to win an iPad.

The ceremony will also see the presentation of the award for Hot Press Live Music Venue of the Year via The Readers Poll which is contributed to by Hot Press fans and can be viewed at Hotpress.com

“Irish music is going through a real purple patch at the moment, with brilliant new artists emerging across every genre – and a lot of them are making a serious impact internationally. They deserve to. We are producing some truly great music here at the moment.

"This extraordinary surge of creativity in Irish music would not be possible without great live venues. They give artists and bands a vital platform, especially at the start of their careers. A healthy live music scene is at the very heart of things – and music is flourishing all over Ireland.

"That’s why the IMRO Live Music Venues Awards are so important. It matters a lot to us, here at Hot Press, to lend our support to the awards – and to do everything we can to promote live music in Ireland. We want Irish artists to experience recognition and success like never before during the year ahead. I firmly believe that 2020 is going to be a great one."

IMRO Music Festival of the Year 2019