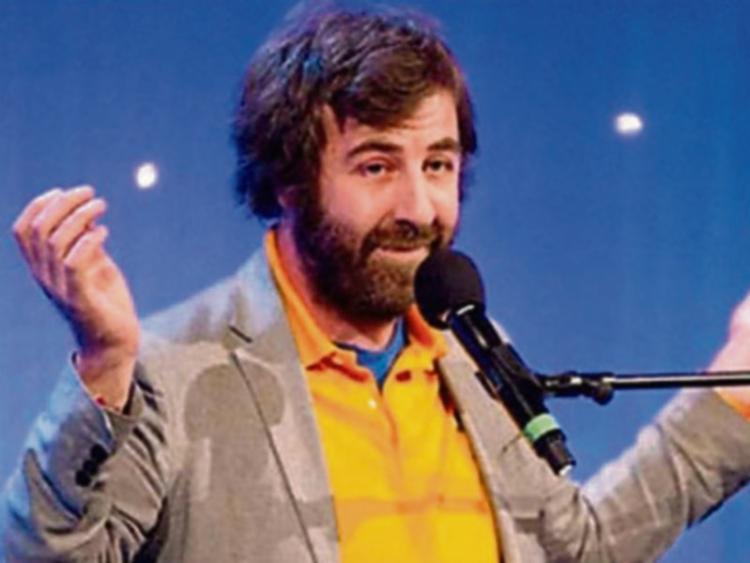 The hairy Enya is delighted to be coming to Kavanaghs in Portlaoise with a brand new show made up of talking and songs played on the plastic keyboard he got for his Confirmation.

David O'Doherty is an Irish comedian, author, musician, actor and playwright. His stand-up has won many international awards including the if.comedy award in 2008 and Best International Comedian at the 2014 Sydney Comedy Festival.

O'Doherty has written several books, written two plays and released three comedy CDs. He regards himself as "a failed jazz musician, scrambling about for something else to do with his life".

David takes to the Kavanagh's stage on February 13 at 9.30pm. Tickets priced €18, suitable for all ages.