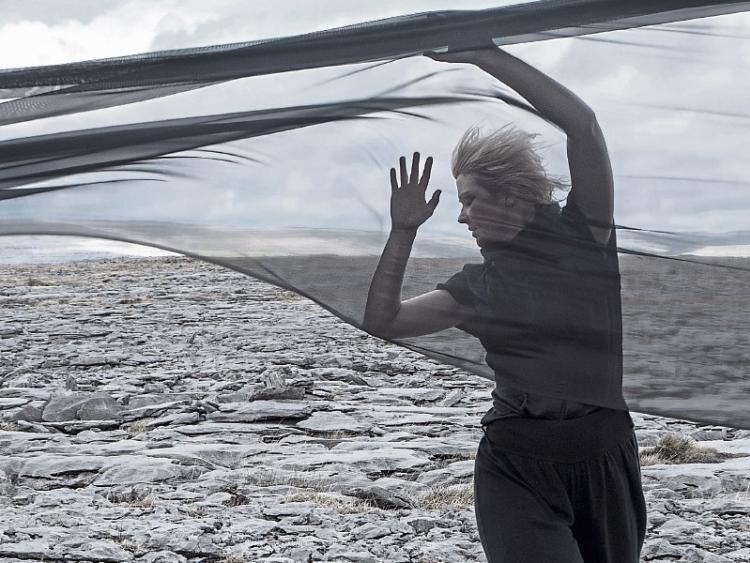 The Dunamaise Arts Centre welcomes a night of dance and music which blends the contemporary and the tradition and features a local musician.

IN LiMBO takes audiences on a journey where few have gone with Irish dancing. Sitting in-between the two worlds of traditional and contemporary dance, IN LiMBO seeks to answer the questions - what is Irish dance? and where is it going? Four live musicians and six dancers have taken the basics of what makes Irish dancing so attractive and have translated it into a new but still recognizable language of music and dance.

Portlaoise’s own Dale McKay, who plays the bodhrán in the show graduated from the Irish World Academy of Music and Dance at UL, has played in many bands over the years including Speirling, a contemporary Irish Traditional band. Dale has also toured with Celtic Legends and has played in many Fleadhs, winning the Senior Bodhrán in 2014.

It was one of the best decisions of his life. He was very fortunate to have Colm Phelan as his bodhran teacher there for many years. Dale owes a lot his musicianship to him as he influenced his playing greatly.

Growing up here in Laois under Colm's tuition made Dale the player he is today.Dale now runs a bodhrán programme and teaches guitar with Music Generation Carlow.

Originally from Connecticut in the United States, Kristyn Fontanella is a highly acclaimed and sought-after dancer and choreographer. She also teaches on the MA and BA Dance programmes at the Irish World Academy of Music and Dance at the University of Limerick.

IN LiMBO is being performed as part of a national tour in towns and cities all over Ireland.