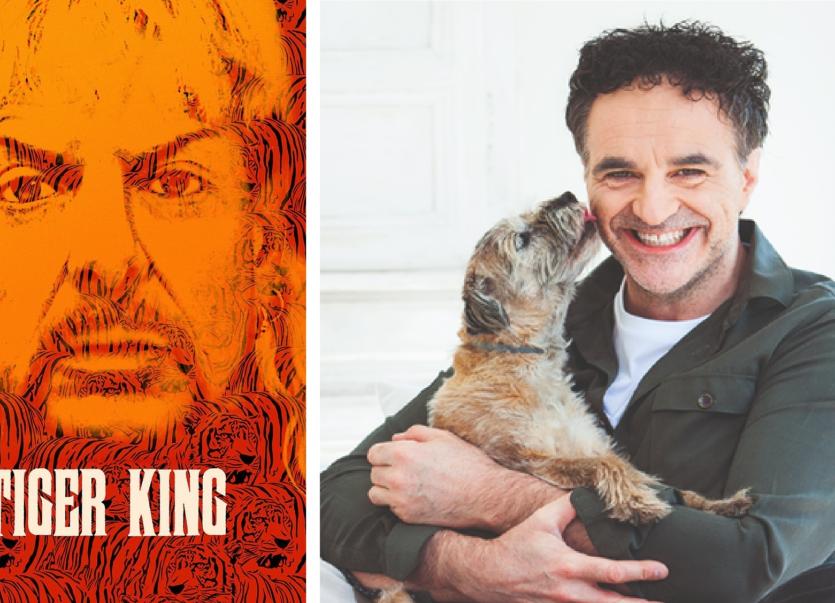 Laois native, Channel 4's Supervet Noel Fitzpatrick has given his opinion on Tiger King, the number one hit series on Netflix.

Professor Noel was chatting to RTE's Ray D'Arcy on his radio show this Monday April 6.

Ray asked him what was his opinion of the show that everyone seems to have watched during Covid-19 quarantine.

It features the eccentric lives of private zoo owners in the US who breed exotic big cats. The series eventually spiralling out of control into a true murder-for-hire story.

Professor Noel said while he hasn't seen it, his nurses told him about it.

"If it doesn't involve Bono I haven't watched it. I have not seen that programme, I don't know anything about it, I've been busy managing the practice and making sure that everybody gets looked after and the animals get looked after in emergencies, as well as we are allowed to do," he told Ray D'Arcy.

Professor Noel Fitzpatrick who is from Ballyfin has a new podcast called Animal People available on Spotify and iTunes.

The world-class orthopaedic-neuro veterinary surgeon is managing director of one of the largest veterinary referral centres in the UK, Fitzpatrick Referrals. His television show The Supervet is in its 15th season with millions of viewers.