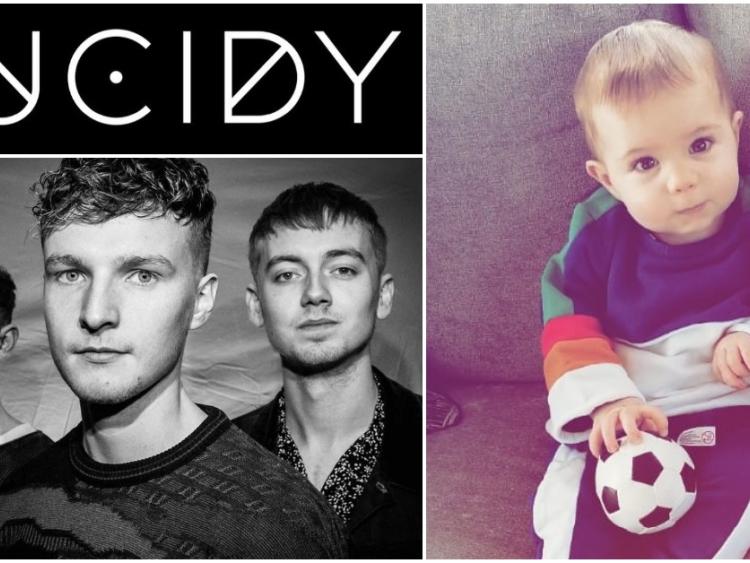 Portarlington-based pop act Lucidy are set to release their debut single ‘Green & Gold’ on Friday (April 24) with all proceeds going to the ‘Do it for Dan’ campaign.

Lucidy, a pop act trio with a quirky electronic sound, will release their debut single ‘Green & Gold’ this Friday. The single will be available to buy on Bandcamp, iTunes and Google Play Music, as well as in all streaming platforms.

Their fundraising efforts have gripped the nation in recent weeks and they reached the halfway mark of their €2.1 million total on Sunday last, with over €1 million euro raised through their GoFundMe page.

The life expectancy of an SMA type 1 child is 18-24 months. SMA is the progressive loss of motor neurons, which are the nerve cells that control muscle movement. Essentially, it is a muscle wasting disease.  Dan was 8 months old when he was diagnosed, at this point he had lost his ability to lift his legs, maintain head control and lie on his belly. As Dan has the most severe type of SMA, this damages the muscles used for swallowing, speaking and breathing along with requiring ventilatory support.

'Green & Gold' will be released on all streaming platforms on Friday 24th of April, but more importantly will be available for purchase on iTunes and Google Play music. All of the money generated is going to Dan's GoFundMe campaign to get him the treatment he so richly deserves.