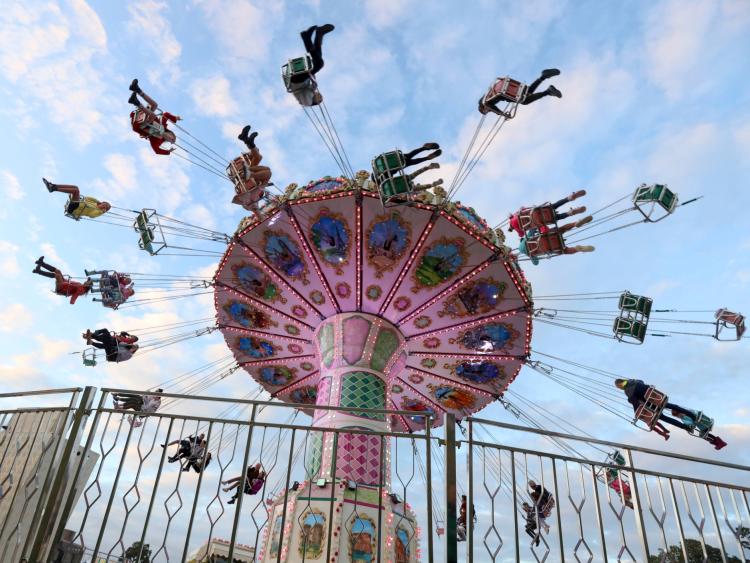 Electric Picnic's application for a licence to hold this year's festival will not be examined until the middle of June at the earliest and a decision as to whether it can go ahead will be made by Laois County Council in conjunction with the HSE and other agencies.

Laois County Council, which is the Planning Authority for the event, has clarified the situation surrounding the granting of a licence to the Electric Picnic which is due to be staged in Stradbally in September.

Angela McEvoy is a senior planner in County Hall, Portlaoise. She said the event licence application for the Picnic was received by the Planning Authority on Monday, April 20. In a statement, she said it was advertised in the Leinster Express and the Irish Independent on April 14.

As Planning Authority, Laois County Council will decide on the application. However, Ms McEvoy said such a decision would be reached with other agencies.

"The planning authority will not be a position to assess this application until the public display period ends. In assessing the application the Planning Authority will consult with other prescribed statutory bodies including the HSE and An Garda Síochána, etc.

"The Governments statement on Licensed Events in relation to restricting events with crowds of greater than 5,000, ends on August 31," concluded the statement.

The promoters of the event, which is scheduled to take place from September 4-6, had planned to increase the capacity of the festival to 70,000.

Mass gatherings of crowds in excess of 5,000 are banned until September under the Covid-19 restrictions.