What does the Covid-19 lockdown exit roadmap mean for the Electric Picnic? 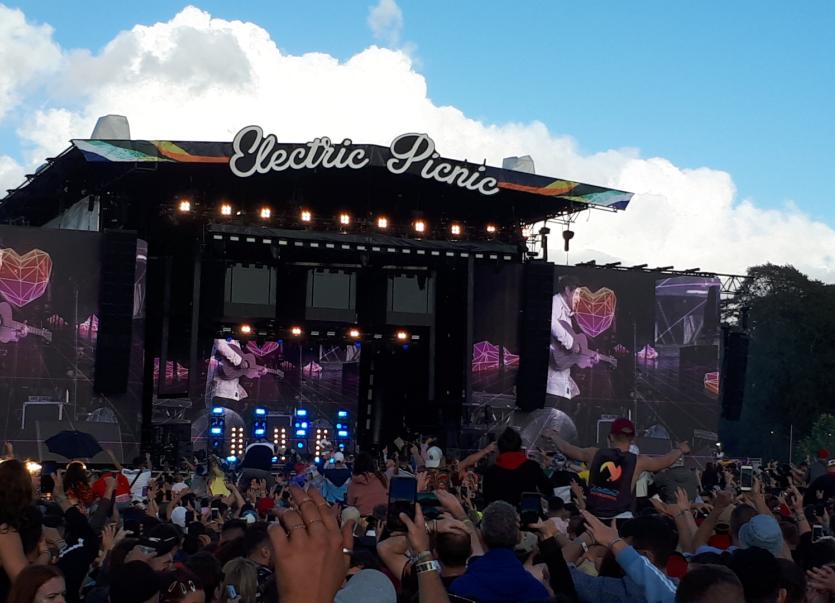 A number of factors will play a part in determining its fate.

Firstly, the event needs a licence. Festival Republic applied to Laois County Council for a licence in April.

It is not clear if the consultation process can even begin on May 18 as only limited types of work and public interaction can commence on that date.

The HSE and Gardai are among those who must be consulted by the council before reaching a licence decision.

Anoother legal requirement is a drinks licence. A district court judge in Portlaoise would be the person  to permit alcohol sales. Gardai would be consulted as part of this application.

The Government's roadmap to ease restrictions will also influence the outcome.

The Stradbally event would be subject to Covid-19 measures set out in the new lockdown exit roadmap.

The first and subsequent four phases of the roadmap to ease restrictions will take at least three weeks each to implement and monitor.

While the Government has set provisional dates on starting date for each phase, the timing of phases two to five will all depend on the virus and how we manage it.

Restrictions can be reimposed if it flares up. The exit roadmap could be paused or reset in such a scenario.

Another factor not in its favour is that bigger public gatherings will not be allowed until phase five of the roadmap. Even then measures must be taken to guard against further infections.

An Taoiseach Leo Varadkar has said we could reach phase five by August 10. However, he has also suggested that big events like the All-Ireland Finals could take place but behind closed doors.

The Picnic is scheduled to take place over the first weekend of Septmber. Acts have been booked and tickets have sold out.

A previous announcement by Government said mass gatherings can take place from September.