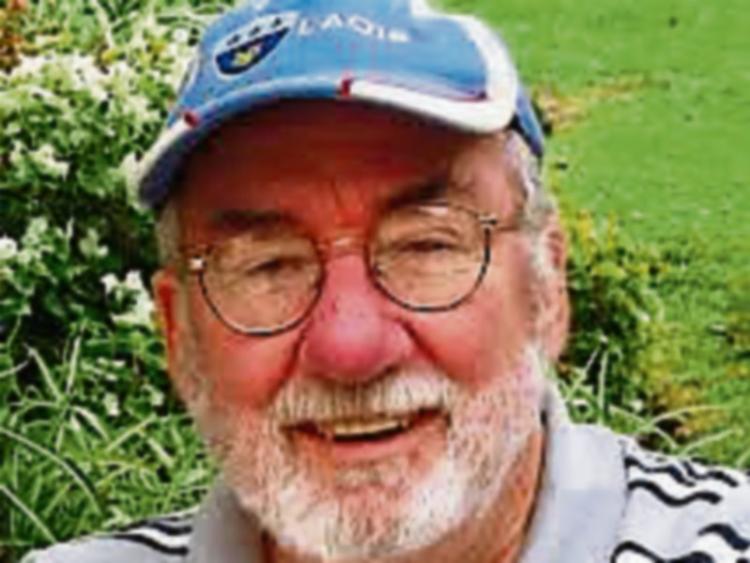 Tom Phelan’s acclaimed memoir of growing up on a small farm in Mountmellick, We Were Rich and We Didn't Know It: A Memoir of My Irish Boyhood, has just been released in paperback. The book is available at Eason’s and other bookshops, as well as online.

In We Were Rich, Phelan writes about his formative years in Mountmellick, working with his father as he sought to wrest a livelihood from a small farm.

It was the 1940s and 50s, a time before rural electrification, the telephone, and indoor plumbing; a time when the main modes of travel were bicycle and animal cart; a time when small farmers struggled to survive; a time when the Church exerted enormous control over Ireland.

The Minneapolis Star Tribune called the book “exceptional,” and Newsday’s reviewer wrote, “Plain, honest, funny, occasionally sad and rich in material detail, this [is a] wonderful memoir....This is the real thing.”

Kirkus Reviews gave the memoir a starred review, indicating “a work of exceptional merit.” And the blog For the Love of Books said,

“At a time when we have so much and are satisfied with none of it, Phelan’s story is one of grace and beauty.”

Tom Phelan, who now lives on Long Island in New York, is the author of six novels: In the Season of the Daisies, Iscariot, Derrycloney, The Canal Bridge, Nailer, and Lies the Mushroom Pickers Told. His novels deal with such themes as Irish soldiers in World War I, the industrial schools, the effects of ancient animosities, returned emigrants, the priesthood, and life in rural Irish communities.