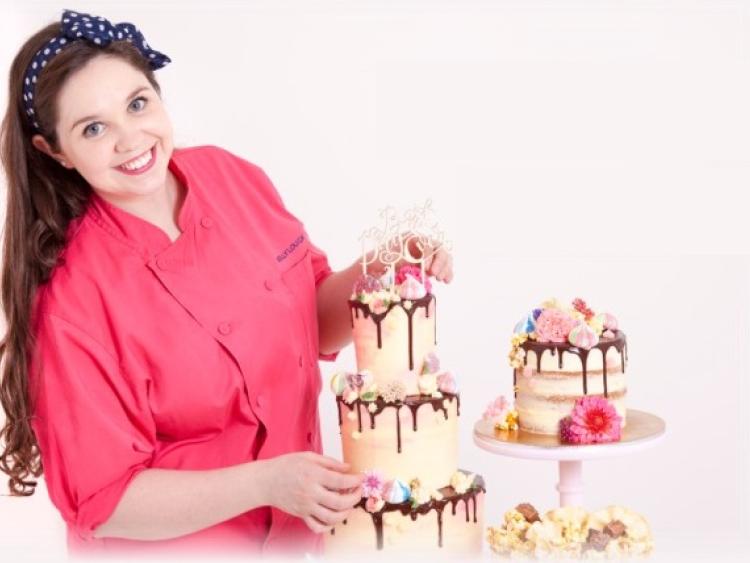 A well known Laois baker and TV star who had her own little bun in the oven (couldn't resist) for the past nine months, has announced her first baby's birth with a cute photo.

Kelly Ging of Kelly Lou Cakes has two cake shops and cafés in Portlaoise, and she is a regular in the baking slot on TV3's Ireland AM.

She and her husband Sam welcomed a little baby boy to the world on Monday July 13, a fortnight earlier than he was due.

The news was announced on her business's Facebook page on Sunday, along with his cute name.

"Introducing the newest member of the Kelly Lou team   Baby Alfie caught us all by surprise and arrived very quickly and 2 weeks early on Monday night. We have been in a surreal bubble all week taking in every moment and getting use to being a family of 3
#itsaboy #alfiegeorge #heshere #firstbaby #38weeks #newbaby #teamkellylou #kellylou #kellyloucakes 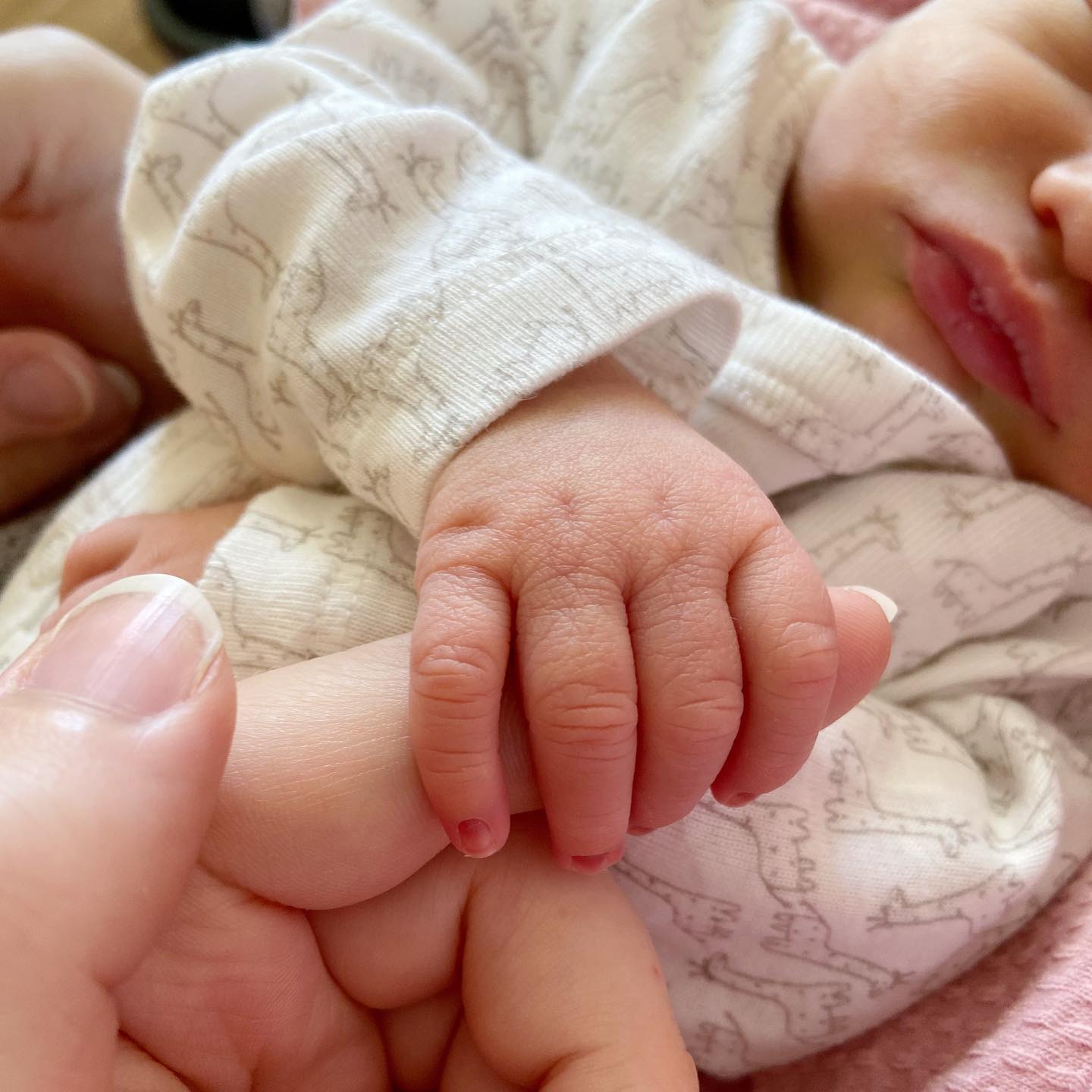