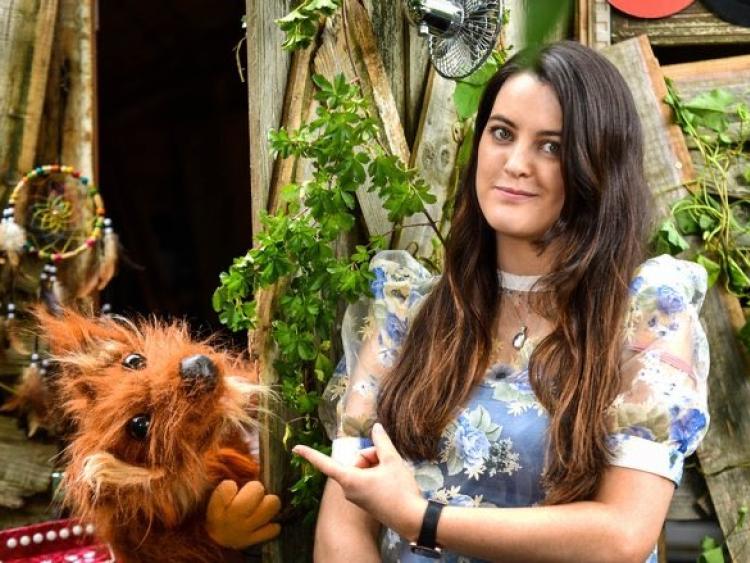 A multi talented young Laois YouTuber, video producer and comedian is starring in her own new daily show on RTÉjr television and bigging up her home county.

Mary-Claire Fitzpatrick, known as MC, is from Rathdowney, a daughter of  Claire and Matthew Fitzpatrick and a past pupil of Scoil Bhride NS.

She is presenting a children’s Den style show with puppet Martin.

Martin‘s other identity just may be Ray Cuddihy,  aka much loved Muinteoir Ray from Home School Hub.

RTÉ describes the show as “a little slice of weirdness served up on a generous plate of Laois-ness".

MC told the Leinster Express how it came about.

“I began presenting last year with the kids show Ace My Space, which will be returning for season 2 later this year. I work as a video producer but my YouTube channel MCluvs2laugh has led me into the world of TV presenting,” she told the Leinster Express. 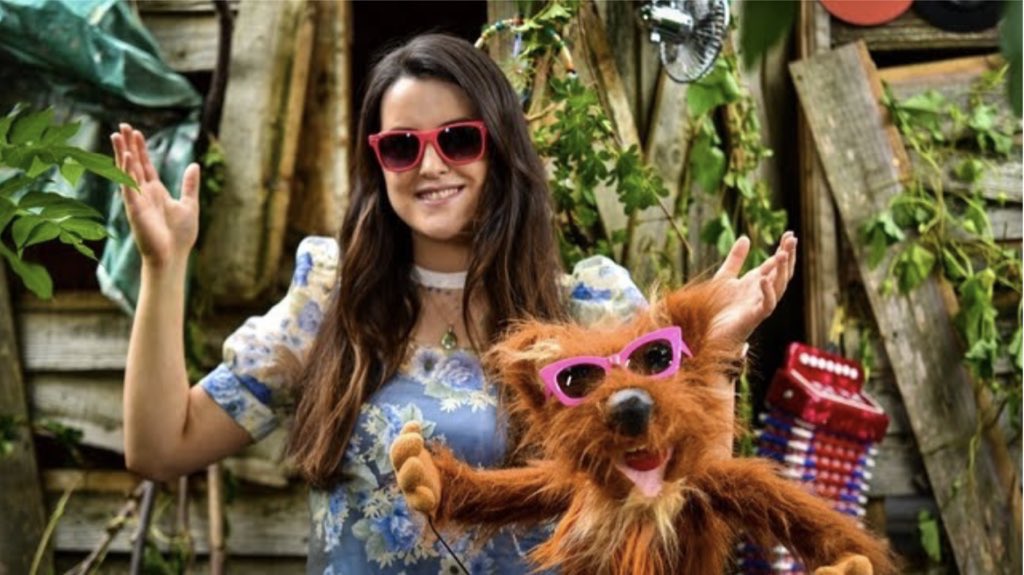 The show is set in a garden shed, with the storyline being that it is MC’s dad’s shed.

“With a few tweaks here and there we’ve made the shed a fully functioning TV studio. I’ve asked Dad not to drive the tractor near the shed while we’re broadcasting and he said he’d give us five minutes.” MC jokes.

RTÉjr describes the story of her madcap show.

“MC has decided to hack onto the airwaves and broadcast a TV show from her parents shed hidden deep in Co. Laois. However, the shed has a resident named Martin who refuses to leave!".

“He's grumpy, feisty and unintentionally funny so I've asked him to do the show with me,” MC says.

In the show, MC needs to persuade Martin to get rid of some of his strange stuff (treasure according to Martin) or there won't be room for them and the camera. They both love music and laughing their heads off and between Martin's weirdness and MC's Laois -iness anything could happen in Martin's Shed!

For the month of August they will be bringing Irish children all sorts of weird and wonderful photos, videos, artwork and stories from viewers while getting to know each other.

The daily schedule features Make it Mondays, Try it Tuesdays, Weird Wednesdays, Turn IT UP Thursdays and Free for all Fridays.  The show is inviting children to join in the fun, by sending their “mad stuff” to MARTIN'S SHED

The five minute long Martin's Shed is broadcasting every week day in August on RTÉ2 at 9am, 1.30pm and 3.55pm, and on RTÉ player. 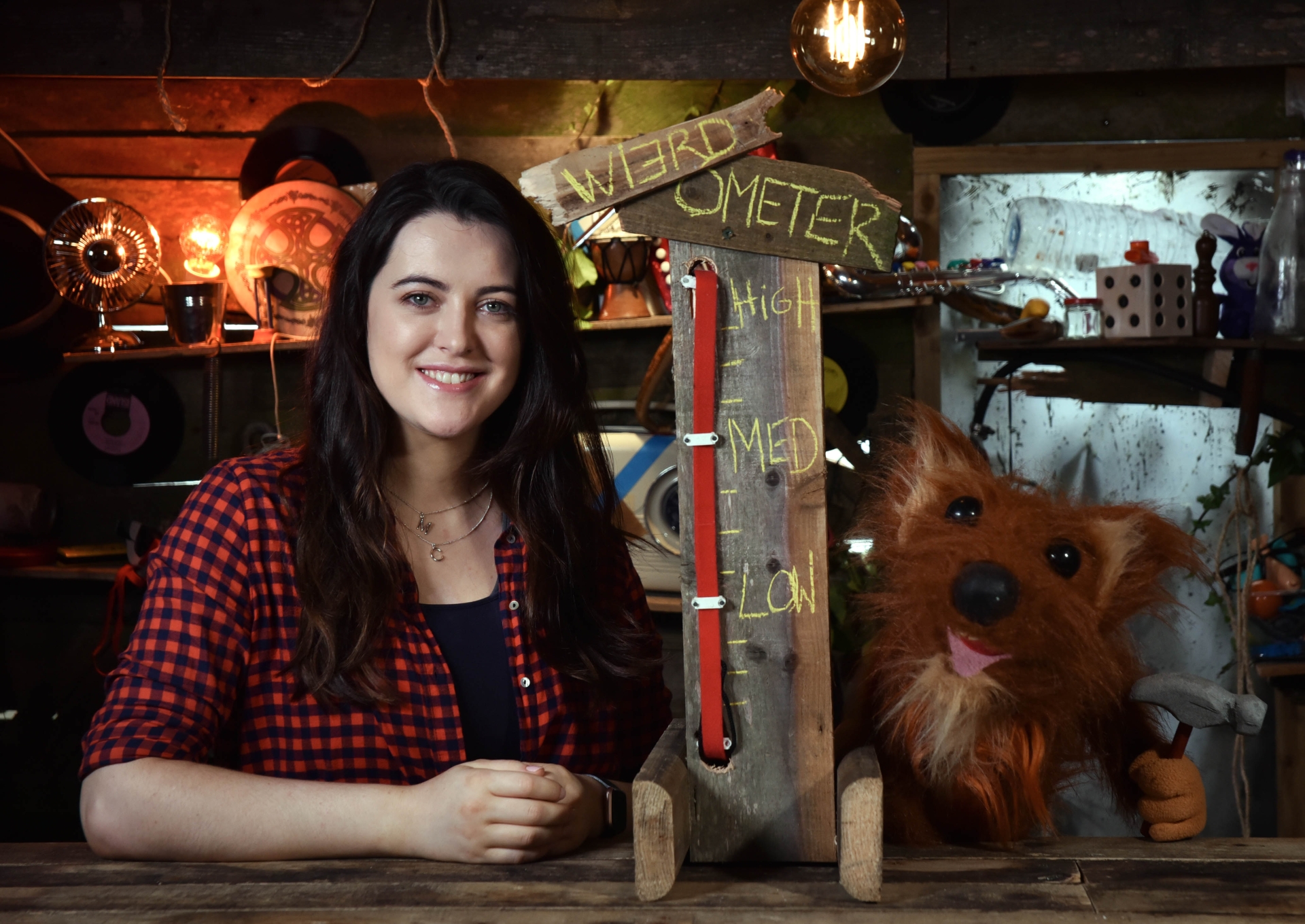