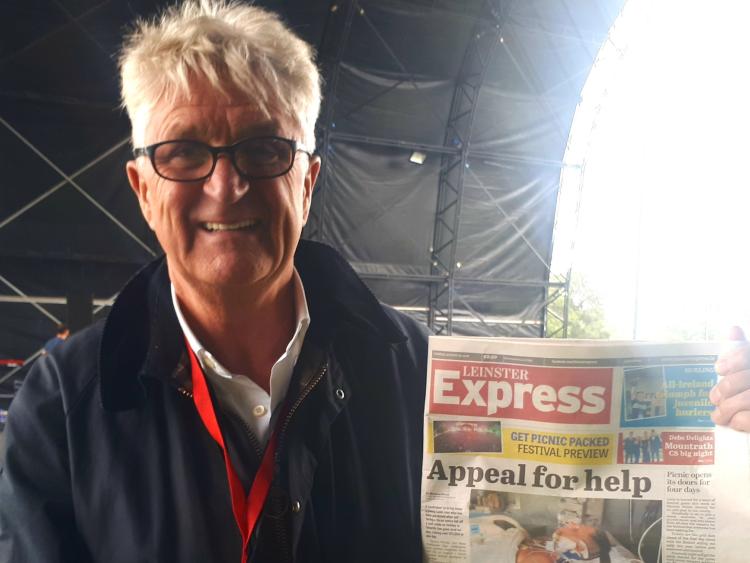 The Cosby estate in Stradbally, Laois is sadly home only to the sheep this week and not 70,000 joyous Electric Picnic punters uniting to say goodbye to summer with four days of music, dancing and madcap arty mayhem.

We should all be packing bags and tents, buying out the biodegradable glitter and checking the forecast hourly. This year promised top acts like Rage Against the Machine, Snow Patrol, The Chemical Brothers, Picture This and Lewis Capaldi.

The sold out 2020 festival was cancelled last May thanks to Covid-19 pandemic and the idea of us all moshing and squeezing together and taking turns in portaloos is already nearly unthinkable in these strange times. 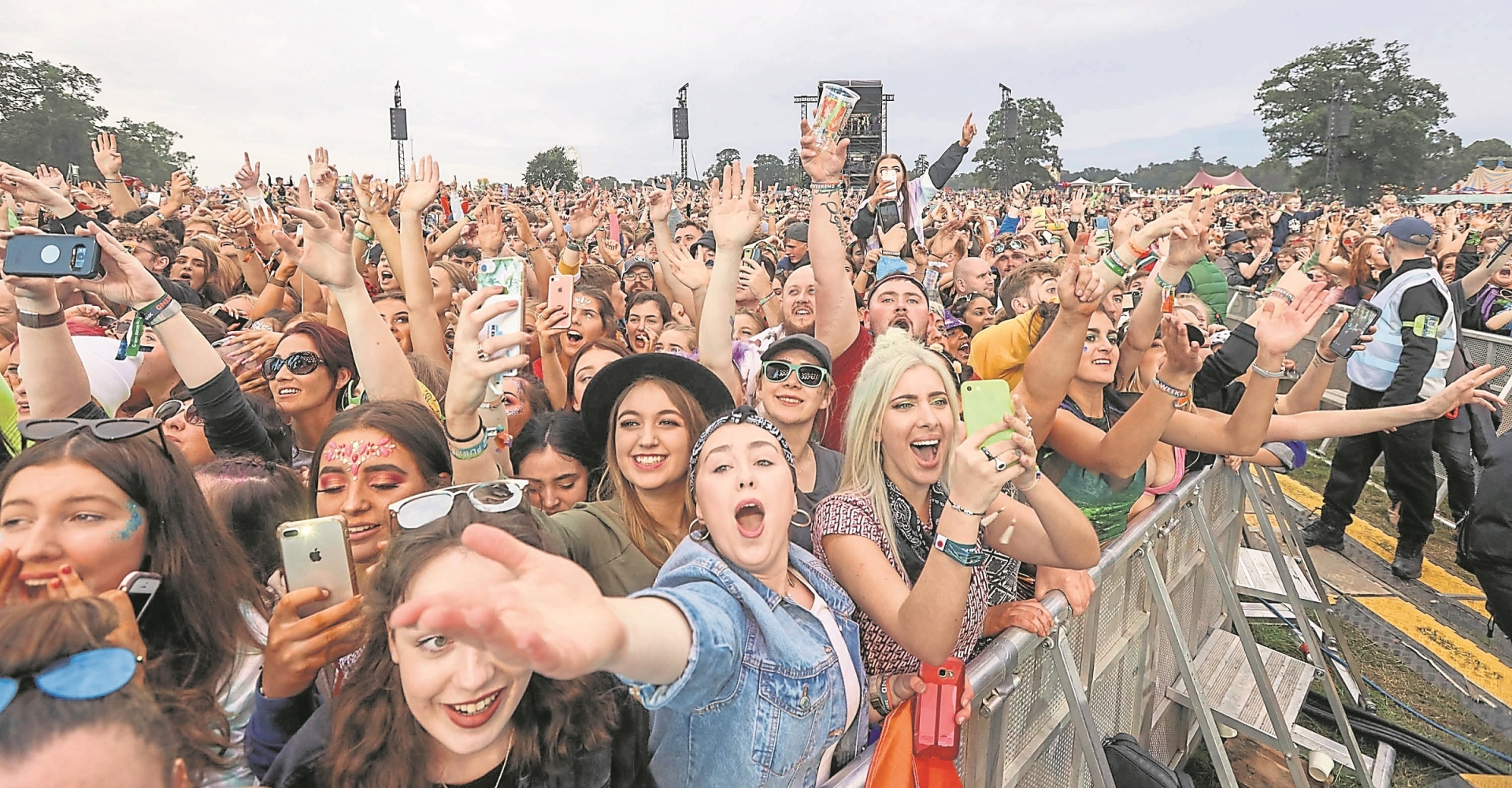 However next year's Festival Republic festivals are a definite, Covid-19 vaccine or not, according to the confident CEO Melvin Benn.

Mr Benn spoke this week to the British music magazine NME about Electric Picnic's sister festival Reading & Leeds in the UK and he believes "young people can resist" the virus.

“We don’t need a vaccination because we can work through the problem with a really good testing regime. We’ll be able to do this by next year. If there is a vaccine, there will be sufficient for the old and the vulnerable. Young people can resist it. The (British) government know that now. In March and April, they didn’t know that. Everybody was shit-scared and that’s inevitable, but as we’ve learned more, we know the strong and healthy are able to survive it.”

“Covid has given us a year off, so the innovation for next year is testing – everybody will be tested. We’ll get there with testing and tracing. It will become the new norm…We’ll learn to do that until we suppress the disease until it dies like SARS did.” Mr Benn said.

“I’m very confident that it’s going to happen, and I’m very confident that it’s going to be remarkably similar to what it’s always been like. There are some things that you cannot change. You can’t tell a bunch of 16-year-olds to go camp carefully with social distancing. They’d just go, ‘F**k off, Melvin’. You know what? I’d be really pleased that they said ‘F**k off, Melvin’ because that’s what I’d want them to say. Most young people are going about their business the way that they always have. They’re not social distancing, they’re hanging out with their mates, and because they’ve got a lot more brains than when I was young they know they need to be careful around granny and granddad.”