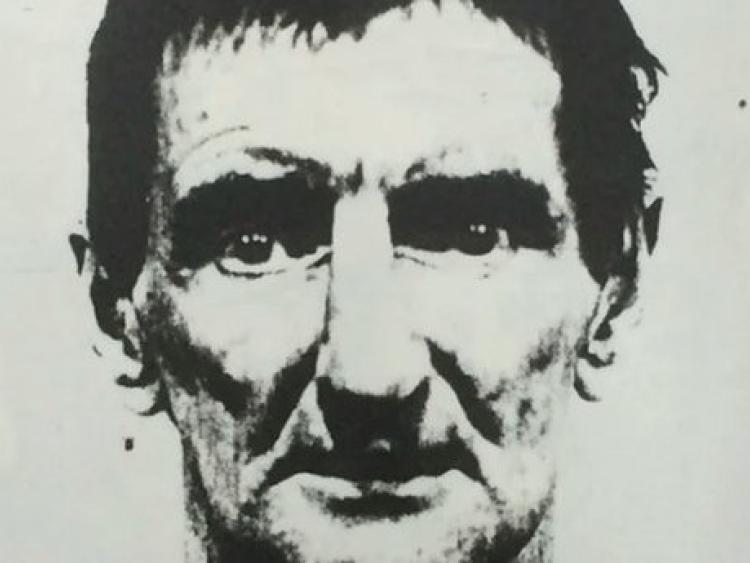 Next week will see the release of the first of two brand new episodes of RTÉ's award-winning crime podcast The Nobody Zone.

Last February, RTÉ's Documentary On One, in association with Third Ear Productions, told the story of the Irish serial killer Kieran Patrick Kelly across six episodes.

Kelly was born in Rathdowney but spent the majority of his youth in Dublin. He joined the British army at 18, but was dismissed in 1951. However, it didn’t take long for Kelly to make the transition from officer to killer, and in 1953 he took the life of Christie Smith.

Although he was only convicted of two killings, Kelly claimed to have murdered as many as 15 people over thirty years.

Kildare journalist Rob Mulhern scoured the UK and Ireland for any connection to Kelly. He takes the story from the streets of London to the heart of the midlands.

Listen to the first six episodes of The Nobody Zone here  or here. Episode 7 will be published on November 24th 2020.